CHICAGO — The former Chief of Staff to the Illinois Speaker of the House of Representatives was indicted today for allegedly providing false material declarations under oath to a federal grand jury and attempting to obstruct its investigation into allegations of public corruption.

TIMOTHY MAPES, 66, of Springfield, Ill., is charged with one count of making false declarations before a grand jury and one count of attempted obstruction of justice, according to an indictment returned in U.S. District Court in Chicago.  Arraignment has not yet been scheduled.

According to the indictment, the federal grand jury was investigating possible violations of federal criminal law, including efforts by the Illinois Speaker of the House and an individual acting on the Speaker’s behalf, to obtain for others private jobs, contracts, and monetary payments, including from Commonwealth Edison (“ComEd”), the largest electric utility in Illinois, to influence and reward the Speaker in the Speaker’s official capacity.  On March 24, 2021, Mapes was granted immunity to testify before the grand jury.  The immunity order provided that no testimony or evidence provided by Mapes could be used against him in a criminal case, except for perjury, giving a false statement, or otherwise failing to comply with the immunity order.

The public is reminded that an indictment contains only charges and is not evidence of guilt.  The defendant is presumed innocent and entitled to a fair trial at which the government has the burden of proving guilt beyond a reasonable doubt.  The obstruction charge is punishable by up to 20 years in federal prison, while the false declaration charge carries a maximum sentence of five years. 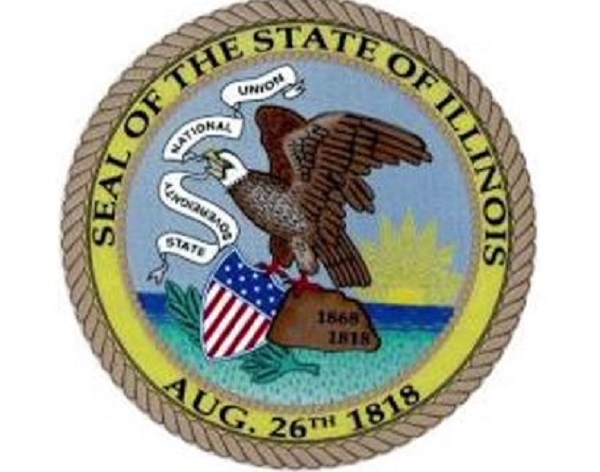