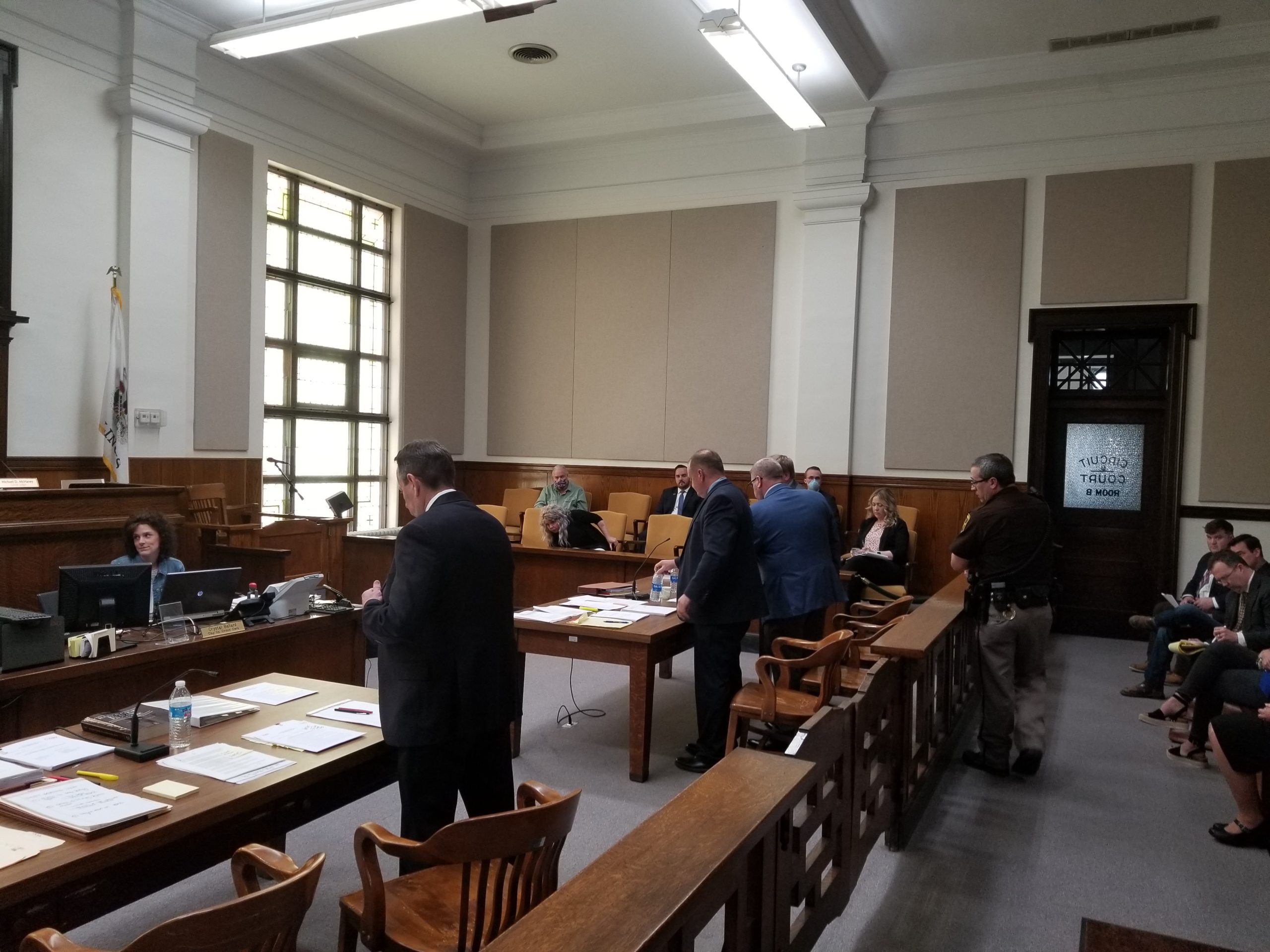 Darren Bailey had his Temporary Restraining Order Hearing against Governor Pritzker today in Clay County by the Honorable Michael McHaney.

The TRO was granted, and copy can be downloaded at this link or viewed below.

As can be read in the TRO, this decision only applies to Mr. Darren Bailey.

Our interview with Darren Bailey prior to the Hearing is below:

The Bailey Team entering the Courthouse with enthusiasm:

Our interview with Rep. Bailey after the Hearing:


Our work is funded entirely thru donations and we ask that you consider donating at the below link. 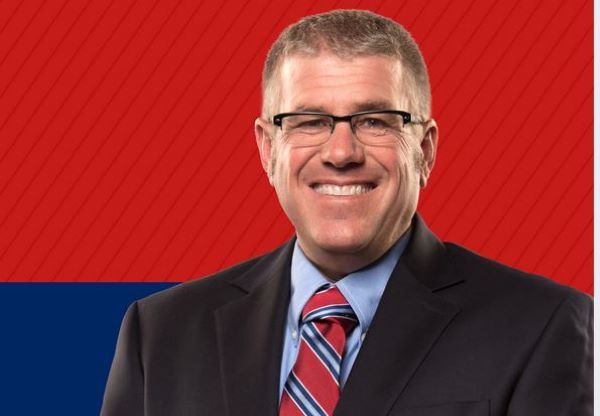