Algonquin Township – Is anyone reading the law?

It’s no wonder things are such a mess in Algonquin Township as once again we find ourselves following up the reporting of others to ensure accurate information is being shared.

The Northwest Herald reported the following pertaining to the Algonquin Township Clerk and her settlement offer regarding her lawsuit against past and present Township officials:

“If the settlement payment was considered severance, that would make either agreement against state law because of changes that began on Jan. 1, capping severance payments to governments employees at 20 weeks of pay.”

While we agree any severance paid would be in violation of the law, we clearly disagree that the law they cited would be the one being violated.

The Government Severance Pay Act does not apply to Karen Lukasik for several reasons, so we are unsure why the NWH would point to that law?  As the act clearly states, “Severance pay” means the actual or constructive compensation, including salary, benefits, or perquisites, for employment services yet to be rendered which is provided to an employee who has recently been or is about to be terminated.”

Considering Lukasik is an elected official and has not nor can be terminated by anyone in Algonquin Township, she is not connected to the law cited.

(5 ILCS 415/10) Sec. 10. Severance pay.
(a) A unit of government that enters into a contract or employment agreement, or renewal or renegotiation of an existing contract or employment agreement, that contains a provision for severance pay with an officer, agent, employee, or contractor must include the following provisions in the contract:
(1) a requirement that severance pay provided may  not exceed an amount greater than 20 weeks of compensation; and
(2) a prohibition of provision of severance pay when the officer, agent, employee, or contractor has been fired for misconduct by the unit of government.
(b) Nothing in this Section creates an entitlement to severance pay in the absence of its contractual authorization or as otherwise authorized by law.

The only contract the Algonquin Township has with Lukasik is a resolution set in advance of the election that sets the salary for her position.  There is nothing in those resolutions that contains a provision for severance pay, thus to imply her suggested payout would exceed the 20-week severance limit is erroneous as there is no such severance clause in the resolution.  In fact, the last paragraph makes it clear, if there is no severance in the contract, that law does not create an entitlement to it.  All these things considered, the Government Severance Pay Act has NOTHING to do with this situation.

What does apply, is what we reported yesterday!

So when Karen Lukasik counter-sued, she did so in her official capacity as the Township Clerk. Such action, by law, results in any benefit to be that of the Township, not her individually.

Stay tuned for the real story behind Lukasik’s attempts to enrich herself. 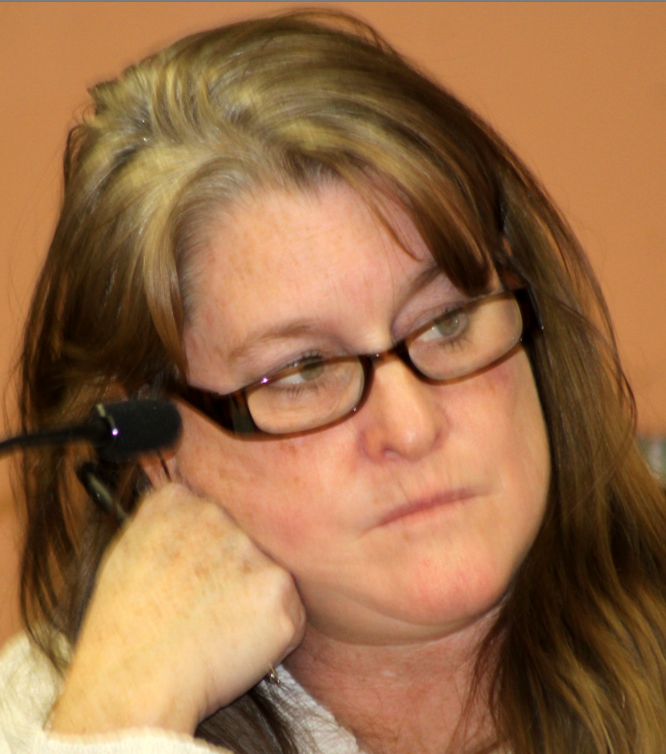