“There are different tax codes”

“There may be exceptions that apply to our local situation”

These are some of the excuses we have heard regarding the improper taxation of only parts of what the Court has determined to be within the Vermilion County Regional Airport Authority’s Boundaries.

Vermilion County has never properly taxed all of the parcels included within the Airport Authority. It’s as if the county and airport have made their own boundaries, disregarding the legal descriptions noted on the 1945 court order, and ignoring the exception to the 1947 decision stating that all remaining parcels must be contiguous.

A “1945 VCAA Court Order” determined the boundaries, based on election results, of the Airport Authority, and encompassed ALL of Pilot, Blount, Newell, Danville, Oakwood, Vance, Catlin, Georgetown, and McKendree Townships – which means each and every parcel located within those townships.

*A ballot measure for establishing an airport authority goes by the township. If the measure gets more than 50 percent of the vote in a township, the entire township is in the authority and taxed accordingly.

After the establishment of the Airport Authority, several area farmers sued the Authority to have their farmland excluded from the Authority to avoid having to pay real estate taxes to the airport. Vermilion Circuit Court granted their request and “removed” the farmland from the airport authority. This involved more than 100,000 acres being removed from the Authority. No copy of this Court Order can be found (yet) in the Courthouse records, however, there is a newspaper article giving an explanation of the Order.

In a May 9, 1947 newspaper article (here) it says the Court removed the farmland in question from the Airport Authority, under the conditions that:

The current Airport Authority tax parcel map (here) clearly shows the areas within the 9 townships that were excluded from the Authority, and are not paying real estate taxes to the Authority.

What this does, is places an unfair burden on those taxpayers who do pay into the Authority, while their neighbors who’s property may have been removed in 1947 but should now be subject to the tax, pay nothing. It should be the Vermilion County Regional Airport Authority’s primary duty to ensure all properties that can be subject to taxation, are actually paying the tax. This relieves the sole burden from those currently paying the tax.

For instance, if some previously removed farm ground was sold since 1945 for a subdivision (or factory, house, business, etc.), those new parcels should be subject to the Airport Authority tax and should be brought back into the Authority. This would still comply with the 1947 circuit court order.

Now, if on the other hand, the 1947 circuit court decision was unconstitutional (see below), then all of the previously removed property, including the farmland, should be brought back into the Authority and taxed appropriately.

Let’s throw another issue at this situation and back up to 1944:

In November of 1944, the Illinois Supreme Court ousted all Springfield Airport Authority Commissioners from their office after a suit initiated by the Sangamon County State’s Attorney (The People v. H.B. Bartholf). Copy of the case file in Sangamon County Circuit Clerk’s office has not been located (yet), but it appears the suit involved disconnection of farmland under Section 20 of the Airport Authorities Act that was in place in 1943, and also a conflict of interest with the appointed Commissioners – which we believe prompted the Legislature to add Section 5 into the Airport Authorities Act prohibiting certain people from serving as Commissioner.

Section 20 was the Section talking about disconnecting farmland from Airport Authority taxation.

Section 20 (par. 68) provides that after the site of the airport or airports has been determined by the board of commissioners “any land devoted exclusively to agricultural uses and located within the corporate limits of the authority may be disconnected from such incorporated territory.” An act of 1933 (Laws of 1933, p. 220,) provided for the disconnection of agricultural lands from cities, towns, or villages and prescribed the procedure to be followed. One of the conditions upon which such disconnection should be allowed was that any land located within the corporate limits of any city, town or village containing ten acres or more, and used exclusively for agricultural purposes, might be disconnected. The validity of this act was before this court in Forsythe v. Village of Cooksville, 356 Ill. 289, and it held that it was in contravention of section 22 of article IV of the constitution which prohibits the General Assembly from passing local or special laws. The decision in that case is controlling in this as to section 20, but we conclude that section 20 of the instant act is separable from the remainder of the act and that the trial court was correct in its ruling in that regard.

Until then, we can positively say that those parcels no longer used for farmland within the original nine townships of the Authority should be brought into the Authority and taxed by the Authority. 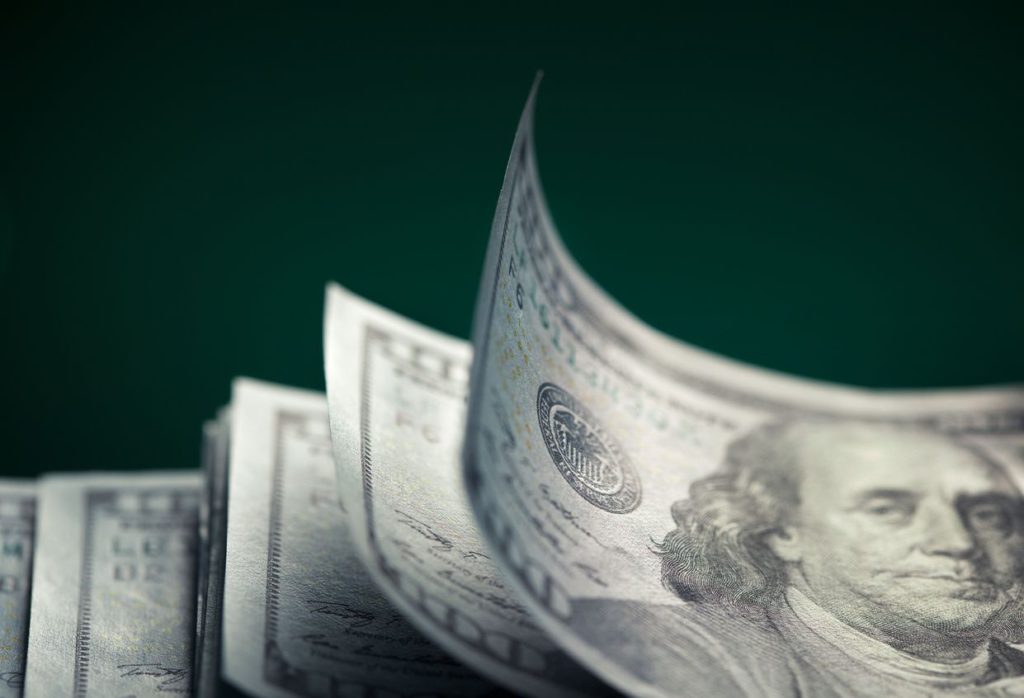