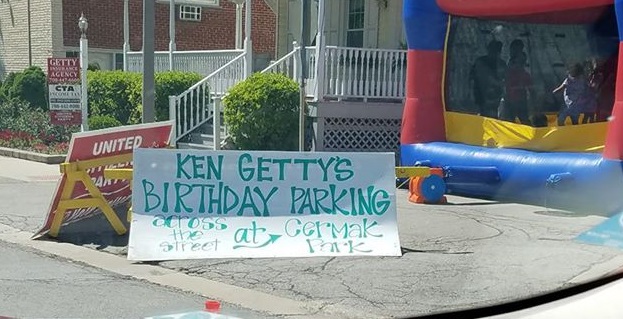 In photographs submitted to us by a concerned citizen, it apparently shows village vehicles, equipment, and personnel used to block off parts of two lanes of the road running past the birthday party, and to assist party-goers in crossing the road. It was also reported to us that the Lyons Township bus was used to transport people to the private party.

We could not find any meeting minutes authorizing this use of public vehicles, equipment, or personnel.

It is our understanding that a Police electronic sign, Police vehicle(s), personnel, and a township bus were used for this birthday party. Cristopher Getty is also the Lyons Township Supervisor (read this).

We have filed FOIA requests seeking more information on the actual numbers and actual cost to the village, including any reimbursement made to the village.

We are almost certain that a birthday party for an ex-con does not serve a public purpose. 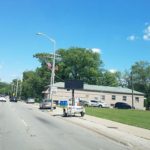 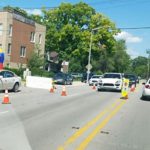 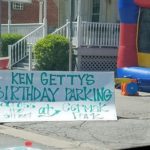 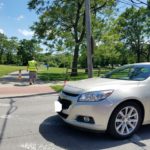 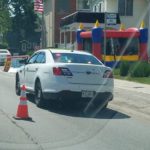 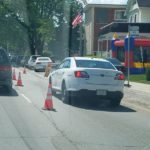 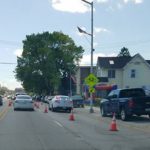 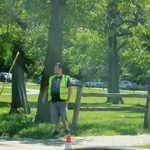 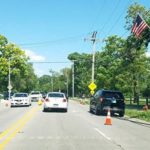 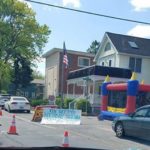 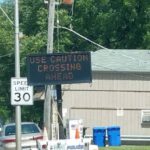 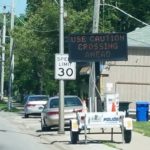 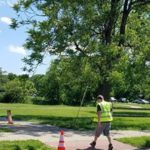 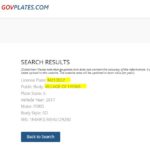