Another School District, another illegal removal from office. This is at least the third one this year, which should prompt the legislature into action to ensure the will of the voters reigns over rogue board members and their “feelings.”

Calumet Park School District 132 (“CPSD132”) held a sham meeting and “hearing” to oust its president from the elected (by the board) president position. The legislature, in the School Code, defines the term of office of a school board president, and did not permit removal of the president prior to expiration of that term of office. Therefore, a school board lacks any statutory powers to remove one of its own, without cause. The statute does not even provide for removal if the president if he is absent of refuses to perform his duties – it only provides that a vice-president shall be appointed president pro tempore to perform those duties the president refuses to perform or is absent from.

Additionally, the legislature sets the time for organization of the board [within 40 days of the election] – when a time is set in the statute, the board lacks the powers to reorganize when their feelings are hurt in order to subvert the intent of the school code. It cannot happen.

During the hearing there was absolutely no evidence presented to support the alleged charges, and the board basically refused to answer questions when cross-examined by the president’s attorney.

One of the laughable “charges” was for a $7 lunch meeting the president had with the superintendent that the board approved to pay.

Due process is afforded to everyone, including the president of a school board. But this board, under guidance from its attorney, decided it did not have to comply and did not afford due process to the person they voted to illegally remove from the office of board president.

The board entered closed session to discuss the removal of the president – a power they do not possess, which, in our opinion, created a violation of the Open Meetings Act. The exception to permit a closed session includes removal of a member from office “when the board has the powers to remove them” – something this board lacks.

Finally, the board “reorganized” and voted for new board officers – even though they lack the powers to do so since it is outside the timeframe set forth in statute.

We hope this is challenged in court as we see an unhealthy trend developing in Cook County schools.

Watch this sham “hearing” below: 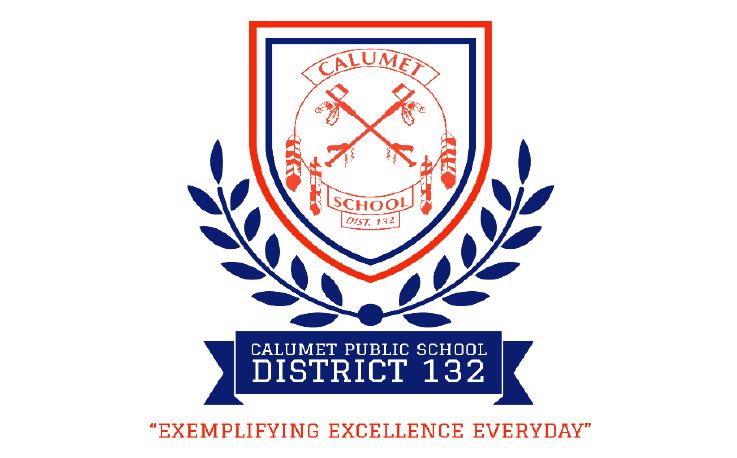