The Cook County Case Number was: 2019-L-6369 and alleged she was paid less than her predecessor and was treated differently than his other employees, which constituted harassment. Count I complained of Violations of State Officials and Employees Ethics Act.

On December 8, 2021, the court docket shows a “Stipulation to Dismiss” was filed.

According to the Stipulation to Dismiss, “Each party shall bear their own attorney’s fees, costs, and expenses.” This Stipulation was signed by both party’s attorneys.

The public was led to believe, through reading the court filings, that the case was dismissed, and plaintiff paid her own attorney fees. To the average person, this would let Hastings off the hook for any potential embarrassment of paying a settlement in a harassment complaint.

There were two payments totaling $100,000 paid to Plaintiff and her attorneys as a result of this lawsuit.

We doubt the Comptroller would process payments for a stipulation where no payments were stipulated to in it or another agreement. There has to be one additional document out there, and presumably it is with the State Senate or the Comptroller which involves agreed payments to Plaintiff and her attorneys and other agreements made, but not recorded.

We will work to find that missing document as it will surely have additional information the public must be made aware of. 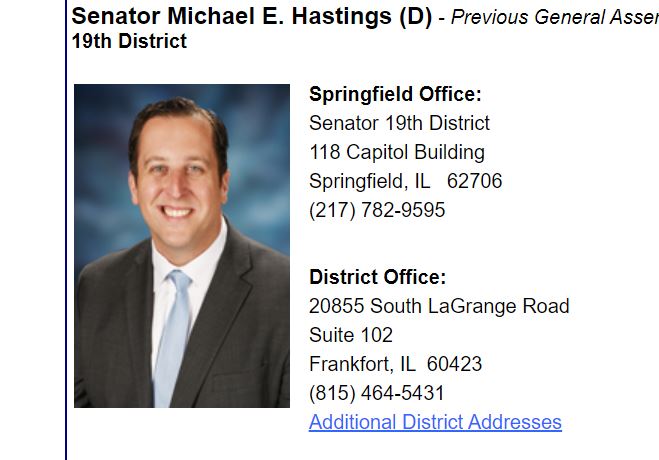