Robert Shelton, the current Mayor of the Village of Hebron, wheels into the Police Department on his motorcycle to complain about a personal vehicle parked in the Police Sally Port. A sally port is a location where police typically unload those who have been arrested.  We would agree, that it’s not a place for personal vehicles unless they are conducting official business.

He then departs accelerating aggressively and blows a stop sign in view of the officer he just spoke with. The officer follows the Mayor and sure enough, two more stop signs were blown and the officer initiates his stop.  With assistance from a neighboring department, the Mayor is taken into custody after blowing .09 BAC. See the arresting report at this link.

During his booking, the Mayor makes his phone call to what he said was his attorney, and states, “under the advice of my attorney, I will not be giving a breath sample”.

Shelton was charged with 3 counts of disobeying a stop sign, reckless driving, and DUI.

The lawyer the mayor was speaking with, turned out to be the village attorney. For those not aware of the most basic rules for lawyers, you can’t give legal advice in private criminal matters to the very person who hired you to represent the village government without their waiving the conflict of interest.

While we have not secured the name of the attorney who should be facing an ARDC complaint in our opinion, we have identified the law firm, Zukowski, Rogers, Flood & McArdle (ZRFM).

This same law firm published a book titled, You’ve Been Elected, Now What Do You Do?, cited as a “practical guide to serving as a successful local public official.”

Maybe they should change the title to What NOT To Do As An Elected Official.

The officers spoke with the State’s Attorney’s office to pursue Official Misconduct charges for the Mayor’s use of the village attorney for non-village business.  Please read the supplemental report at this link.

The State’s Attorney’s office denied felony Official Misconduct charges for reasons having nothing to do with the actual phone call to the village attorney.  They cited “faulty body cam video cutting off, squad car video not completely capturing the standardized field sobriety testing,” and “poor audio recording of processing room conversation“.

Using such logic to deny charges is another example of why the public distrust in government is growing.  What would have been done before the days of body cams, dash cams, and audio recordings?  Are we to believe without those devices the rule of law is tossed out the window?

Is there something in the water affecting Mayors in Hebron?

The former Mayor of Hebron, John Jacobson, after being arrested for felony gun and drug charges in 2016 was “sentenced in 2019 to probation after being found unconscious after drug and alcohol use“. He claimed, “I let the stress get to me”. (Chicago Tribune).  “Jacobson was elected in 2013, shortly after an earlier charge of cocaine possession. He plead guilty to a lesser misdemeanor charge. In 2014, he plead no contest to reckless driving to resolve a drunk driving case. He also lost his job at a local college for viewing pornography at work.” (CBC Radio) 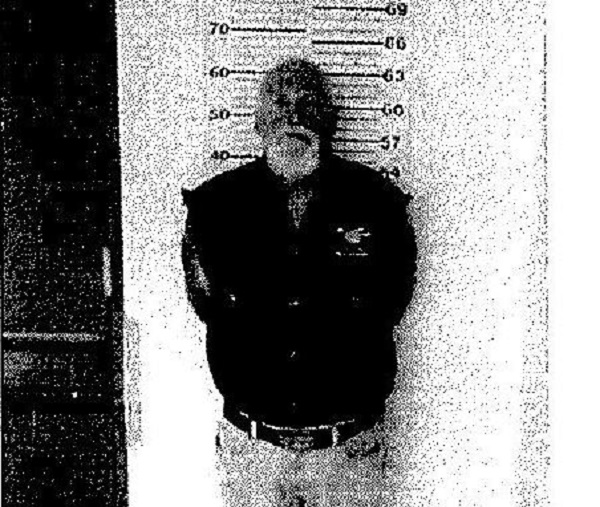