Last month we wrote about resignations of the Shields Township Clerk, Assessor, and two Trustees (here) – but as it turns out, the two township trustees were permitted to withdraw their resignations because they only stated they “intended” to resign, not that they actually resigned.

We also published the complaints of allegations of harassment, official misconduct, and misuse of government property filed against Township Assessor Scott Helton (who resigned) and Township Trustee Kathryn Walker-Eich (who resigned and then withdrew the resignation) (here).

Yesterday we were notified the township board attempted to appoint a democrat assessor to the now-vacant republican assessor’s elected position, which is prohibited under state law requiring elected vacancies to be filled with a person from the same political party. On learning of the appointment requirements, we understand the democrat assessor candidate plans to early vote in the republican primary so that she may be appointed to the vacant republican elected assessor’s position.

Back to the main issue of this article, the following individuals have resigned from Shields Township, with the employees having filed whistleblower complaints involving a trustee and former assessor.

Township government exists to serve its constituents through careful and proper stewardship of tax dollars and a commitment to public service.

We have proudly served Shields Township for a combined total of over forty years and are grateful for that opportunity.

However, the actions of certain Shields Township Elected Officials have hindered our ability to govern with integrity and in an effective manner. We believe that the constituents of the Township deserve better.

There appears to be both a philosophical and moral difference between us and the majority of the Shields Township Board.

Effective June 13, 2022, we tender our resignations from both the Supervisor’s office and the Township Assessor’s office.

Please click on this link for further information and clarification.

We thank you for the honor of serving you. 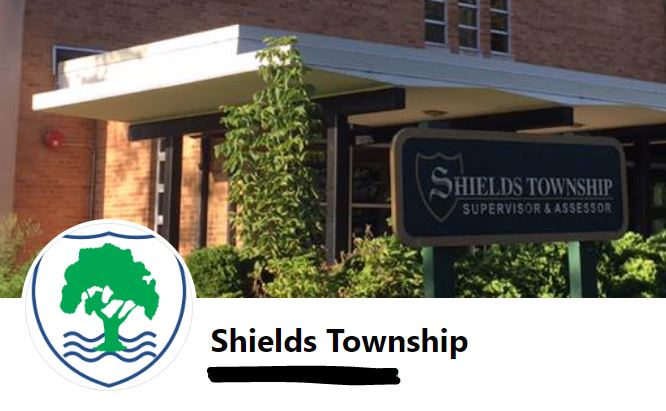