Former Senator Cullerton Sentenced To One Year In Federal Prison –

The sentence was announced by John R. Lausch, Jr., United States Attorney for the Northern District of Illinois; Emmerson Buie, Jr., Special Agent-in-Charge of the Chicago Field Office of the FBI; and Irene Lindow, Special Agent-in-Charge of the U.S. Department of Labor’s Office of Inspector General in Chicago.  The government was represented by Assistant U.S. Attorneys Amarjeet S. Bhachu and Erika L. Csicsila.

Cullerton admitted in a plea agreement that he did little to no work as an organizer during the time he was on the union payroll.  When his supervisors requested that he perform his job duties, Cullerton routinely ignored them.

Cullerton fraudulently obtained from Joint Council 25 and its members approximately $169,488 in salary, bonuses, and other benefits, approximately $57,662 in health and pension contributions, and approximately $21,678 in reimbursed medical claims.  Cullerton admitted that he used the embezzled money to pay personal expenses, such as his mortgage, utilities, and groceries. 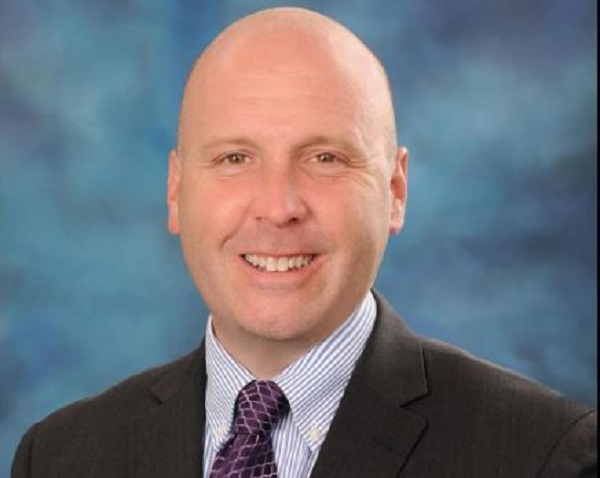