The Shelby County board held a special meeting for the purpose of receiving the forensic audit report of the Sheriff’s office payroll.  As part of that presentation, the auditor spoke about destroyed records, which we covered in this article.

After hearing the auditor speak to records being destroyed, we submitted a Freedom of Information Request for record destruction certificates.  The provided records should bother most people but we are confident some board members will ignore the point.

What does the timeline of events above have to do with Sheriff Koonce and McQueen seeking record destruction authorization?

We first started investigating illegal gun sales and alleged payroll fraud at the request of employees in Shelby county in 2018. We point this out to clear up the misinformation a select few are spreading by trying to claim the current treasurer asked us to look into the matter.  Such claims are 100% false.

Certain triggers should have put a hold on record destruction.  Those include things like a simple FOIA…….for “stupid stuff“,  a subpoena, litigation, pending or anticipated.

This is the point where people will say if they got permission then it’s all OK.  That would be true if they disclosed the fact some of the records they asked for permission to destroy were directly tied to FOIA requests, a criminal investigation, an audit, and anticipated litigation, which it appears none of that was disclosed.

What did these former Sheriffs ask to destroy?

What jumped out at us on the first page of the McQueen request was the fact that the page included a request for truly old records which is normal, yet lumped into that requests were key 2018 records that could have shed light on the gun and payroll investigations.

While the auditor made it clear he would not speak to whether the record destruction was rightful or wrongful, we know from past experience any submission for destruction without disclosing those records being tied to FOIA requests, an ongoing criminal investigation, an audit, and anticipated litigation would be wrongful.

We are seeking comment from the Local Records Commission on this matter and will update accordingly but are confident they would have never approved parts of these requests had they known what was going on.

The question the public has a right to know, is why did they pursue the destruction of key records that are directly connected to a criminal investigation?

A copy of the Destruction Certificates can be downloaded at this link or viewed below. 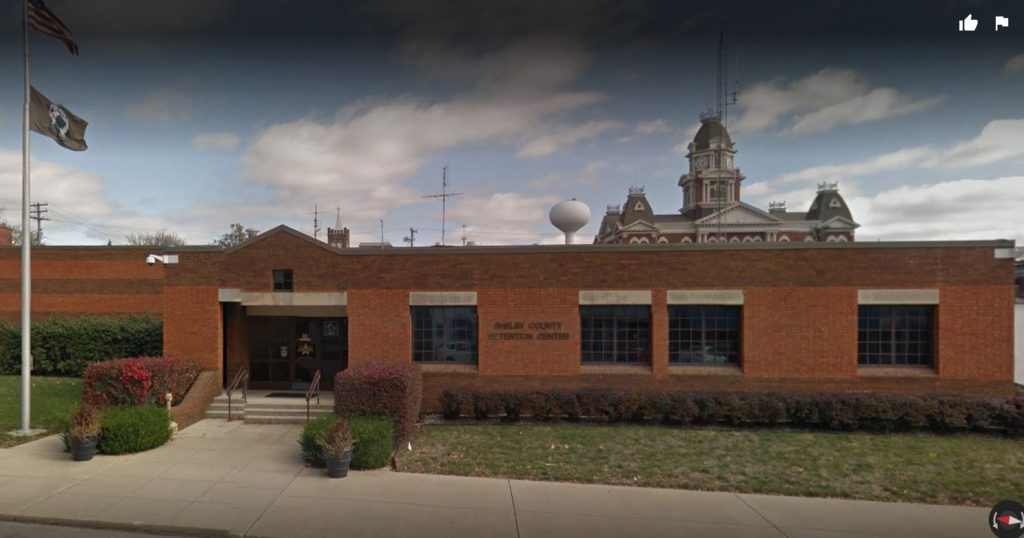