EDWARDSVILLE – A request for review was filed with the Illinois Attorney General Public Access Counselor for multiple violations of the Illinois Open Meetings Act at the March 25th and 28th Madison County Election Board hearings.

The meetings were publicly recorded, and the video was sent to the Illinois Attorney General’s Office.

Doug Hulme, who recorded the March 25th meeting, blew the whistle on the violations of law, generating an outpouring of public condemnation for the illegal meetings. The Election Board then held a third meeting calling it a “do-over”, but when questioned publicly the board hedged on what the new third meeting actually was with respect to the previous two illegal meetings.

“These violations of Illinois Law are very serious and for these individuals to operate a public meeting in this way is shocking,” Hulme said. “The Board tried to redo the meetings after I blew the whistle, but I think the whole situation is worse than anyone is letting on. Lawsuits are likely to be filed in circuit court and State’s Attorney Tom Haine should immediately call for a special prosecutor to see that justice is done.”

To Whom It May Concern;

Each meeting violated the open meetings act by not noticing the meetings properly for the public, including not posting to the website, not having an agenda for each meeting, not providing the location and time of each meeting, by deliberating in secret without going into executive session (which would not be applicable anyway since there is not a provision under the Act to enter closed session to discuss objections to nomination petitions), taking final action in closed session (voting in secret) and not allowing public comment.

Fortunately the meetings were videotaped by Rob Dorman and myself since there is no record of them.

As always thank you for everything you do to ensure open and honest government. 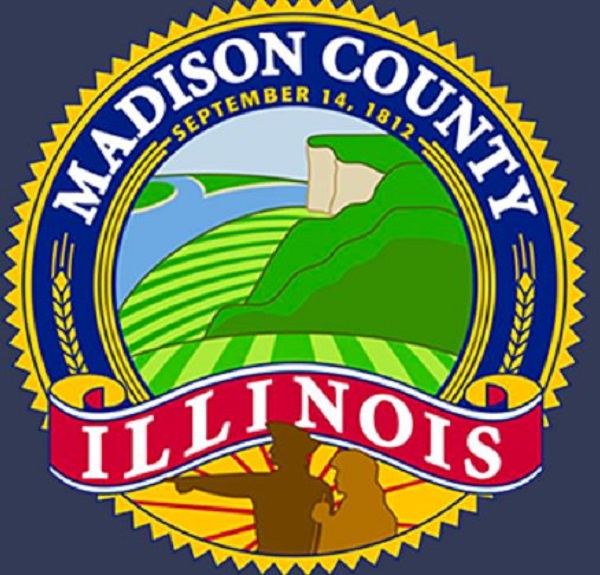