During the Shelby County farm committee meeting, a question was asked of the Assistant State’s Attorney Jay Scott.  The question was pertaining to legislative intent as it relates to interpreting laws on the books.

Mark Bennett asked, “..intent, doesn’t it have to be written in the statute?”

Assistant State’s Attorney Jay Scott: “The floor debate is how you determine what the intent of the statute is”

Scott’s response is an example as to why Shelby County, and some would argue Macon County, where he was the former State’s Attorney, is plagued with problems.  Legal advice conflicting with not only Illinois Appellate Court cases but dozens of Illinois Supreme Court cases tell the general public you should not follow his legal advice.

A simple search on Casetext for keywords related to Bennett’s question is most telling but before we dive into that truth, what does the former US Supreme Court Justice Antonin Scalia say about legislative intent?

“A government of laws, not of men, means that the unexpressed intent of legislators must not bind citizens. Laws mean what they actually say, not what legislators intended them to say but did not write into the law’s text for anyone (and everyone so moved) to read.”– Antonin Scalia – A Matter of Interpretation

Board member Bennett summed up what Justice Scalia said in his comments, in fact, he nailed it. The interaction from the meeting can be viewed below and after viewing it and reading the court cases on the subject, we are confident people will realize how wrong Scott was with his claim.

It’s simple, legislative intent is what the law says it is but please don’t take our word for it.  Read the legal cases that speak to this issue.

Over 1000 Illinois Supreme Court cases point to a Cardinal Rule when speaking to the topic of legislative intent. We only cite one and urge people to read a bunch of them to grasp how wrong the advice was.

The cardinal rule of statutory construction is to ascertain and give effect to the intent of the legislature. The best indication of that intent is the language of the statute itself, and where that language is unambiguous, the statute must be enforced as written. Paszkowski v. Metropolitan Water Reclamation District of Greater Chicago, 213 Ill. 2d 1, 6-7 (2004). This court cannot depart from the plain language of the statute by reading into it exceptions, limitations, or conditions not expressed by the legislature. In re Michelle J., 209 Ill. 2d 428, 437 (2004).

What does the Illinois Supreme Court say using a keyword search of “legislative intent“?  In 24 cases found in the link, it’s clear once again Jay Scott’s response conflicts with the highest court in our state.

Not convinced Jay Scott’s advice is in conflict with our high courts?

The fundamental rule of statutory interpretation is to give effect to the intention of the legislature. A court first looks to the words of the statute. The language of the statute is the best indication of the legislative intent. When the statutory language is clear, it must be given effect without resort to other tools of interpretation. In interpreting a statute, it is never proper for a court to depart from plain language by reading into a statute exceptions, limitations, or conditions which conflict with the clearly expressed legislative intent. Nottage v. Jeka, 172 Ill.2d 386, 392 (1996); Illinois Graphics Co. v. Nickum, 159 Ill.2d 469, 479 (1994). 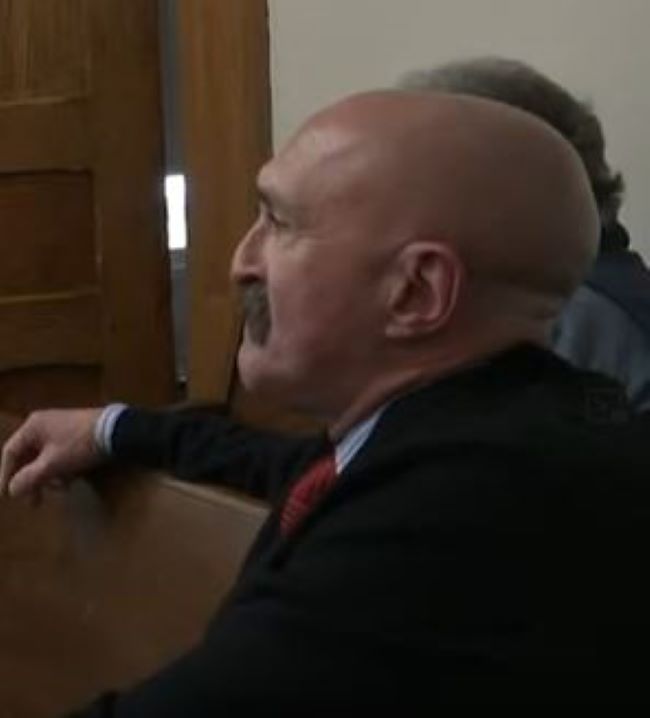