The Avon Township Supervisor, Michele Bauman, sent a four-page letter with all supporting documents to the entire Lake County Board detailing this disgusting incident of alleged solicitation, bribery, and sexual extortion against her by a volunteer of the food pantry ran by Lake County Board Member Terry Wilke. These incidents happened within weeks of Wilke losing the election for township supervisor.

While the name of the stalker was withheld by Bauman pending decision from the Lake County State’s Attorney, court records on the OP indicate he is Huell L. Collier. The details are stunning and disturbing, especially coming from someone who volunteers at the Food Bank set up originally by former Avon Township Supervisor and current Lake County Board member Terry Wilke.

According to a police report submitted on July 27, 2021, as evidence in Avon Township Supervisor Michele Bauman’s successful motion for a Restraining Order, Bauman states that Collier, knowing there was an active criminal investigation into the activities of the former Supervisor Wilke, did the following:

In a follow-up investigation report, the investigating officer stated that Collier:

A Temporary Emergency Order of Protection was issued against Collier on July 29, 2021.

On August 19, 2021, a two-year Plenary Order of Protection was granted in favor of Bauman and against Collier. This is case number 21OP00001431 in Lake County Circuit Court.

Lake County Board member Terry Wilke, after Bauman obtained an Order of Protection against Collier, does the scummy thing and victim-shamed Bauman about the Order of Protection on the fake Avon Township webpage he set up, leading people to believe that Bauman was at fault or that she was the recipient of the OP, when the truth is exactly the opposite. Wilke published the patently false statement that “Bauman gets an order of protection. It looks like she tried to bribe a volunteer into giving her information on the former supervisor in exchange for sex and/or money. Gross!”

When you ask yourself what kind of a person would lie about a woman who is the victim of attempted sexual extortion, just remember, his name is Terry Wilke, Lake County Board member.

This isn’t the first time Wilke (read about him here) has made inappropriate remarks about people. He previously made disparaging remarks about certain people referring to them as a “kook with developmental disabilities” and with “some sort of bipolar disorder” – all while using his government email account.

Mrs. Bauman sent a four-page letter and all supporting documents to the entire Lake County Board and several news outlets, which is how we received this information.

Incidentally, after having an Order of Protection against him, Collier was arrested and charged with DUI on November 29, 2021, in Wauconda, Illinois, was release without bail, and has an arraignment scheduled for December 14, 2021.

Bauman also published a video where she explains, in detail, what is happening in this situation and how Lake County Board Member Terry Wilke is using a fake township website for victim-shaming.

Read the letter below: 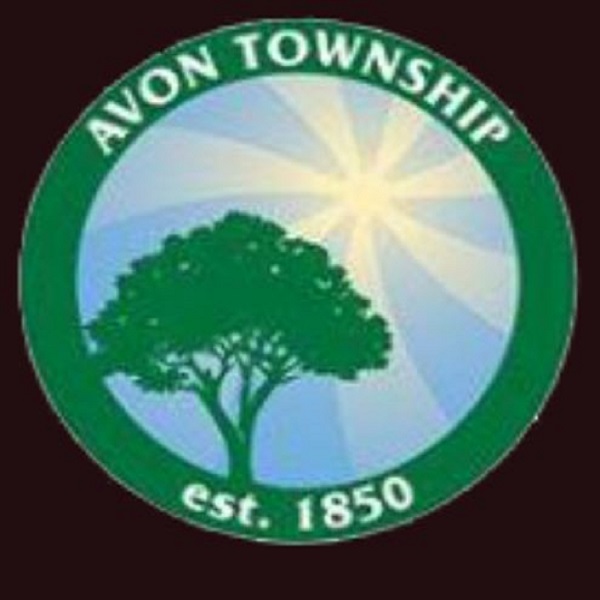