Do People Really Not Know What Breaking The Sound Barrier Sounds Like?

This used to be a normal occurrence where I grew up in Olney, Illinois – now it takes IEMA, federal, state, and local authorities to figure it out?

SPRINGFIELD — At approximately 11:20am, the Illinois Emergency Management Agency was made aware of a large noise and shaking felt by many residents throughout central Illinois.   This kicked off an immediate collaboration between federal, state and local officials to identify the impact and source of the incident.

Upon further review, it was determined that an F-15 fighter jet in the airspace above central Illinois course corrected creating a sonic boom.  When the aircraft broke the sound barrier, the pressure wave created an audible noise and minor shaking in the region.

At this time there are no reports of damage associated with the incident. 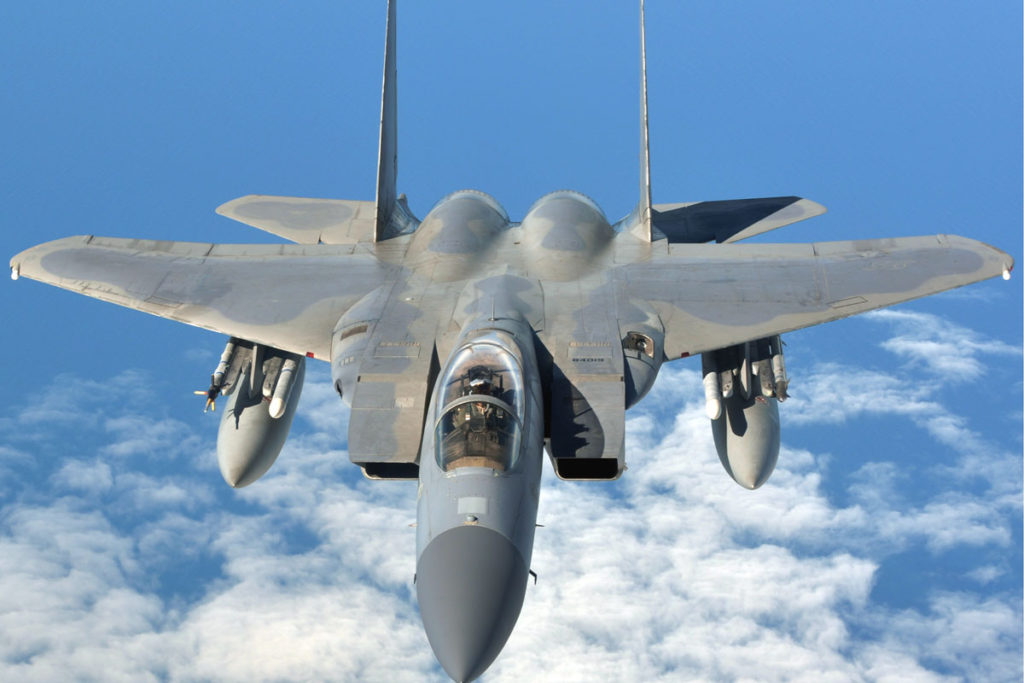