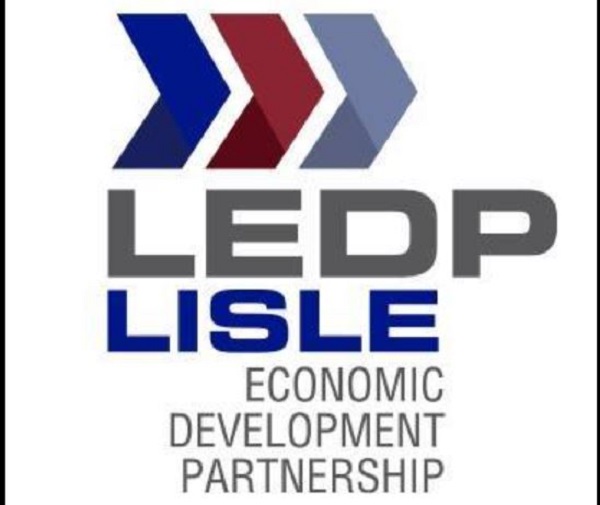 Seven Board Members of the Lisle Economic Development Partnership have resigned from the board, after they terminated their Executive Director, according to their published statement.

"A statement just released by the LEDP Chairman of the Board.

The Village of Lisle created and funded the LEDP, a nonprofit public private partnership, to foster economic development in Lisle by cultivating new business growth, retaining and assisting existing businesses, and promoting Lisle to businesses and tourists. To best implement that mission, the LEDP’s Board and its Executive Committee are comprised of seven members from the private sector and three governmental directors.

In the intervening time, the private board members and the executive director have tried to address the issues raised by the governmental representatives. This has challenged the organization’s ability to move forward with its growth and implementation of economic development initiatives. Accordingly, it is the private directors’ opinion that the LEDP cannot effectively represent the needs of the Lisle business community nor can it meet its organizational objectives to foster economic growth and stability.

In recognition of that impasse, today the LEDP Board has voted to terminate Executive Director Cole from her employment contract, without cause, with the LEDP effective November 26th. Moreover, all seven of the private board directors have chosen to resign from their position on the LEDP Board and Executive Committee with staggered effective dates to ensure a smooth transition over the next few weeks."

What they did not discuss or mention in the published statement, is the Freedom Of Information Act lawsuit brought against the City of Lisle related to public records of the city in relation to the LEDP. The FOIA suit was filed by Christopher Bielat, who is the former Chair of the Planning and Zoning Commission in Lisle.