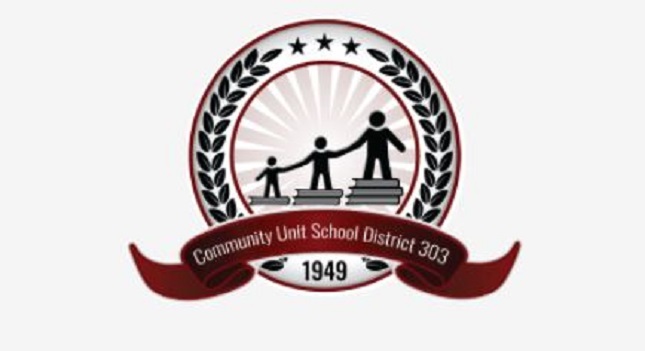 A School District 303 parent spoke during public comment at the October 12, 2021, D303 school board meeting. She complained of threats and comments she has received from a board member and other people about her views on current topics of the day at the school.

Also during her comment (see video below), she mentioned she received a FOIA request proving board member Carolyn Waibel called the police (sent the police to her house) on her for her advocacy on behalf of her child. Need we remind the world that exercising one's First Amendment Rights is not a crime?

Waibel interrupted her comments, claiming they were libelous (which they were not), and even took to the speaker's podium herself to provide public comment, where she complained of bullying and threats and other things against herself, and that she is ashamed to be on this board because they will not make her feel safe.

At the end of the meeting, Waibel resigned her position as a school board member. The Daily Herald and The Patch wrote articles on her resignation.

After listening to the school board's public comment rules, they should probably bring them into compliance with the Open Meetings Act and the First Amendment.