Every once in awhile, we receive a tip that screams: “Look at us, we are doing something bad, we need to hide what we are doing – even from the elected officials in charge of us.“

Such appears to be the case with Jasper County School District #1.

In a letter written from Andy Johnson, School District Superintendent, to the elected school board members, he makes several unusual demands of them.

Of course the Superintendent blames it on the school’s attorney.

This sort of over-the-top disregard for the elected school board members, by one of their employees, is mind-boggling.

We cannot believe any elected official would put up with these types of restrictions placed upon them by one of their own employees.

Who does this Superintendent think he is?

He cannot place extra-statutory restrictions and demands on elected officials in order for them to simply review the bills and invoices they are required to vote on paying.

He cannot infringe upon the First Amendment Rights of these elected officials to tell the public whatever they wish to tell them.

Any such signed confidentiality statement is void on its face; unenforceable.

Any of these school board members who willingly go along with this type of activity need to resign in disgrace – but only after terminating the employment of the superintendent and obtaining new school district legal counsel. 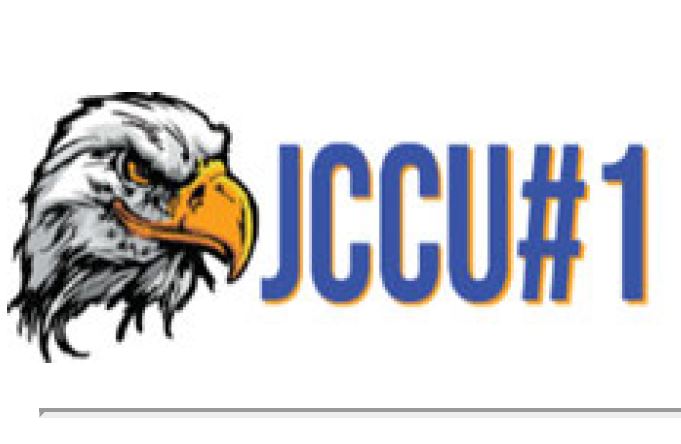