During the 4 hour and 15 minute Shelby County Board Meeting on August 12, 2021, the board considered and voted on two items not listed properly on the meeting agenda.

However, the items were listed on the agenda as follows:

The actual vote did not represent what they told the public they were going to vote on.

During the second public comment time, I asked the board to vote to reconsider those two items and place them on the agenda for the next meeting since the actual vote did not reflect what was listed on the agenda.

The board did reconsider both items, approved the reconsideration, and the appointment will be on the next agenda. The matter of changing public comment was re-voted on as listed on the agenda (1 time per meeting, 5 minutes per person) and passed as listed.

We appreciate the board complying with the Open Meetings Act on these two items.

You can see my comments and their reconsideration votes in the below video: 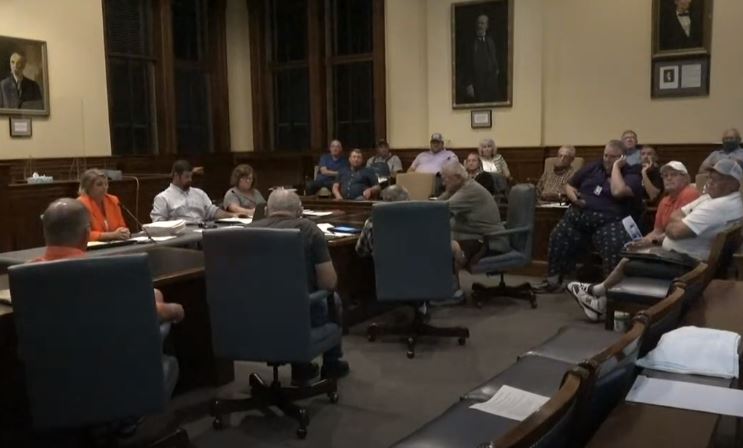