A lawsuit was filed today in Clinton County, Illinois, naming Governor Pritzker and Dr. Carmen Ayala, Director of the Illinois State Board of Education, as defendants. Jeremy Pates, a parent, is Plaintiff.

This Complaint is alleging that Governor Pritzker has no authority to create substantive law which usurps the authority of the local school board. 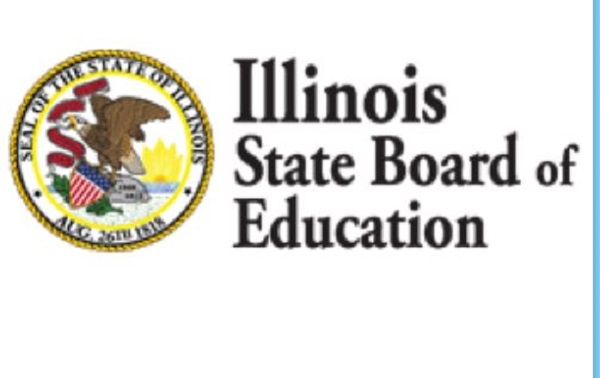