After numerous tips streaming in regarding the Village of Assumption Illinois, we decided to attend a special meeting held a couple of weeks ago.  To say it was entertaining would be an understatement.  Our video of this meeting can be viewed at this link.

While the Mayor rambled on for quite some time with insinuations and accusations, it became clear as the meeting progressed he was not in favor of transparency and claimed the attorney for the village advised against videotaping the meetings because of watchdogs from Arkansas.

One comment of interest was the Mayor insinuating he had grounds for a lawsuit against the village.  Turns out, he admitted his target would be the village rather than the clerk in her individual capacity because the Village is the one with the money. For the record, an elected official who makes an actionable statement in their private capacity does not open the door for the Village to be on the hook for those statements.  If the Mayor’s attorney believes otherwise, we would suggest he find a better attorney.

While some folks have been denied public financial records in FOIA requests, we find the available audits from the Comptroller to be an example of failed leadership.

One would think such findings would all be corrected moving forward however that is not the case.  According to the 2020 audit, the following was identified:

In regards to the 2020 audit where it was found the City did not have adequate segregation of incompatible duties, Management’s response was as follows:

We point this out because there was no such finding in the 2019 audit, which raises questions.  Did the auditors believe in 2019 the City had enough employees to adequately segregate incompatible duties?  If so, what happened to those employees to cause the finding in 2020?  Or, is it possible the Auditors failed to identify the same issue in 2019?  What changed from 2019 to 2020?

If a city is not going to operate within the confines of the budget as required by law, why even adopt a budget? 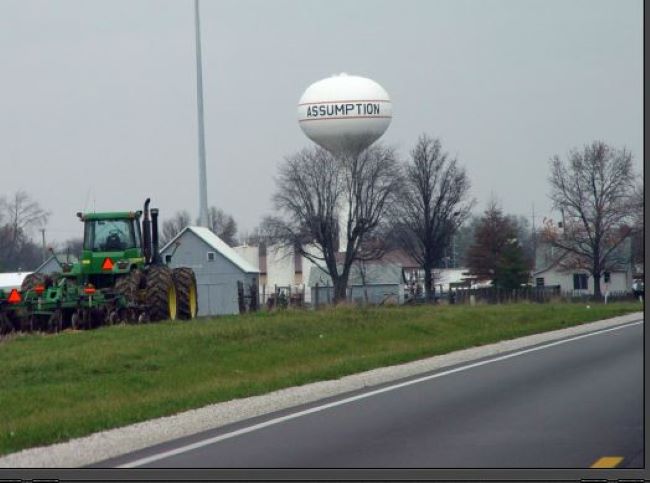