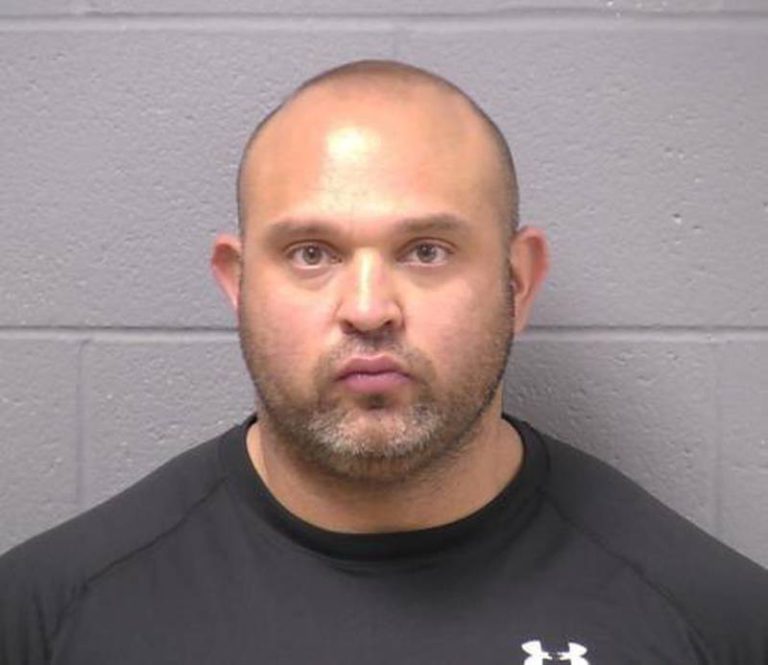 An Illinois State Police (ISP), investigation regarding a Department of Corrections officer's actions against an inmate at Stateville Prison has resulted in criminal charges of aggravated battery against Officer Chris Koziol.  The Herald News first reported on the incident back in May of 2021 in this article. (photo credit to the Herald News)

We understand attorney Julie Herrera, who is representing the victim, obtained this video from the ISP through a Freedom of Information Act (FOIA) request.  There is a separate FOIA lawsuit against IDOC which is seeking the very footage ISP provided. That case is being handled by Loevy & Loevy out of Chicago.

At the :39 mark in the video you can see the beat-down of the inmate by a DOC Officer.  We will update you with more information as we obtain it. 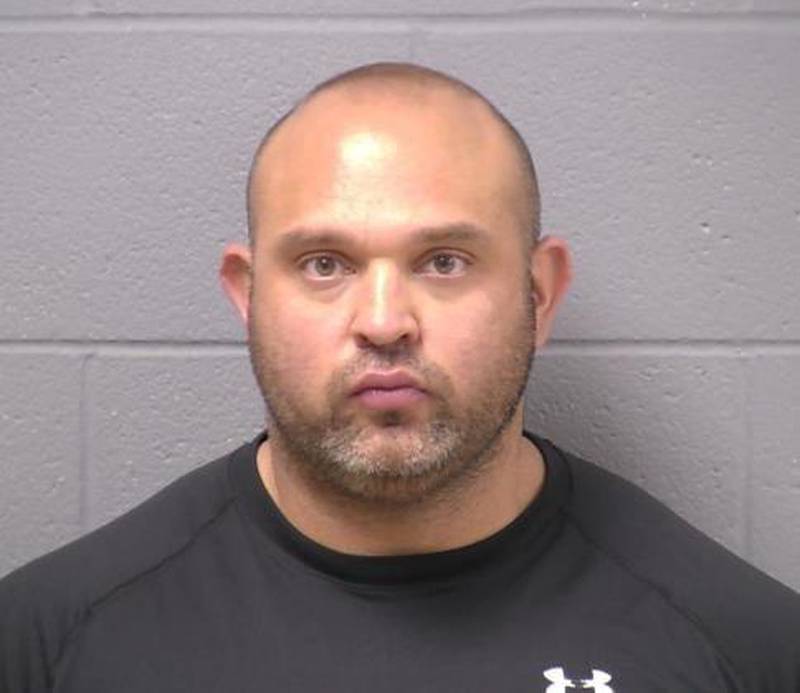