We first covered the Prairie Grove Flag flying ordinance issues in this article.  Just when you think you have seen enough crazy for one day, the Village has doubled down with a press release on the matter that was published on CBS Channel 2 and McHenry County Blog.  Our suggestion, someone take their shovel away before they dig their hole any deeper.

There are several inconsistent statements and historical falsehoods made by the Village worthy of pointing out.

“The Village of Prairie Grove is aware of accusations that it allegedly cited Gianelli’s Drive-Through for flying a United States flag. The accusation is false and a gross misrepresentation of facts and circumstances.”

Gianelli was cited for flying the US Flag in violation of their ordinance which requires the use of a permanent flag pole or staff, and not having it 15 feet from the property line. It appears the Village would rather parse words than recognize the real problem, an ordinance requiring a “permanent” flagpole or staff to fly it and restrictions on where a flag can be on a person’s property. The plain reading of the ordinance would indicate every person who puts up their flag for a few days would be in violation of the village ordinance and subject to being fined and having to go to court unless they used a permanent flagpole or staff.

“Ironically, the citations at issue are not for Gianelli’s long-standing defiance and violation of the temporary sign ordinance, but rather for improperly placing the US flag on a state right-of-way.”

Really?  He was cited for improperly placing the US flag on a state right-of-way?

The actual citations prove such a claim to be patently false and one only needs to click on this link to see the actual citations that were published by the McHenry County Blog when this controversy began.  Neither of the citations points to any violation related to a state right-of-way.

As if making the first false claim was not sufficient, the Village doubled down. Again, someone needs to take their shovel away.

“As a result of non-compliance, Gianelli’s was cited for placing flags in the right-of-way of a state highway and for improper display of the United States flag.”

While it is clear this controversy is far from over, it would do the Village well to at least be truthful about the actual citation.

Another shocking admission found within their press release should give them pause about the fight they are taking on.

“The Village is proud to uphold the federal standards for displaying the United States flag;”

“The Village has witnessed these flags blown off and left on the ground for days at a time.”

Additionally, they need to learn some history before publishing their comment below in a press release.

“The American flag is a symbol of our freedom, democracy, and the liberties we hold dear.”

Such a statement misses the mark on a grand scale and historians might even say it misrepresents the truth.

In my opinion, our education system has failed us when it comes to the American flag and that fact is reflected in the Village’s comment. I thank my military education for learning the truth about our Nation’s flag and in light of the Villages’ statement on what it symbolizes, it is time to educate them and others on true history.

While there are numerous sources on our flag’s history and what it symbolizes, it begins with the following:

When our flag was adopted in 1777, the colors red, white, and blue had neither specific meaning nor representation.  The colors in our Seal of the United States did have specific meanings and Charles Thompson, Secretary of the Continental Congress, reporting to Congress on the Seal: 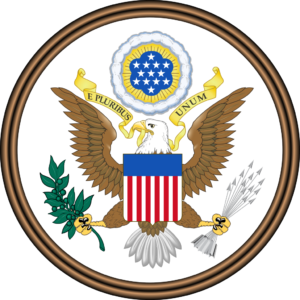 “The colors of the pales (the vertical stripes) are those used in the flag of the United States of America; White signifies purity and innocence, Red, hardiness & valour, and Blue, the color of the Chief (the broad band above the stripes) signifies vigilance, perseverance & justice.”

While the flag may symbolize many different things to people based on their education and life experiences, most would agree it is the very symbol of American identity and national pride. Also called Old Glory thanks to William Driver, a sea captain from Massachusetts. Inspiring the common nickname for all American flags, Driver’s flag is said to have survived multiple attempts to deface it during the Civil War. Driver was able to fly the flag over the Tennessee Statehouse once the war ended. The flag is a primary artifact at the National Museum of American History and was last displayed in Tennessee by permission of the Smithsonian at an exhibition in 2006. (Source)

Our freedom, democracy, and liberties come from our Constitution and Bill of Rights, not a flag.  Those documents established that this great country is a Constitutional Republic, not a democracy.

While the Village has attempted to imply a business owner has weaponized the flag, it appears the Village has failed to understand how a Constitutional Republic operates.

We the People come together, united by many different beliefs and values and when the King imposes rules that are not well thought out and intrusive to the people, much like the Village has done, people will unite and push back.  In this case, they have united on principal and have shined the light on an ordinance that points to government control over people’s property rights by restricting where on their property they can display the American Flag.

If one is to pay taxes to the King for all of the property, they should be free to use all their property to display the American Flag with very limited exceptions relating to safety, such as flying a flag of such size it blocks a traffic sign.  Restricting ones right to display our flag on their own property is yet another example as to why so many people in this country are growing tired of the overreach by our government.

Their press release appears to have grossly misrepresented many aspects of this situation.  We suspect as this case moves through the courts we will see changes in the Village of Prairie Grove, either in their ordinances or those who are elected and adopting them. 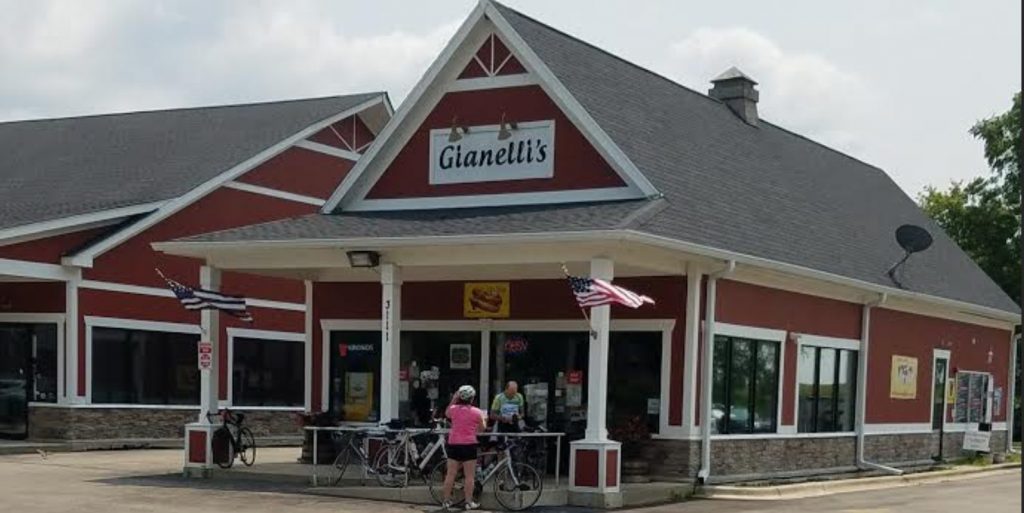