Paris City Commissioner Drew Griffin moved out of the city limits of Paris, Illinois in the July/August 2020 timeframe. This can be seen on the address listed on his most recent Statement of Economic Interest (here) and from information obtained from the County Treasurer’s office related to the recording of the sale of the property.

Almost a year ago, July 31, 2020 was when the purchase of his new home was recorded, with the sale of his former residence recorded in September 2020.

He should have resigned from his elective office once he moved his residence, but both Mayor S. Craig Smith and Drew Griffin are somehow convinced he can remain in office, while not being a resident of the city. Incidentally, both Mayor Smith and Commissioner Griffin are attorneys in Paris.

The Illinois Municipal Code, Section 3.1-10-5(a) specifically states residency is a requirement:

The Illinois Municipal Code, Section 3.1-10-50(b)(1) defines when an elective office becomes vacant, and authorizes the city council to declare the vacancy:

I talked to Mayor Smith about this, and he stated the city council would not take up the question on whether a vacancy exists, because even though they have the power to declare the vacancy, they are not “required” to make that determination.

I have also talked to Commissioner Griffin, who basically stated the same thing Mayor Smith said. He did confirm he moved out of the city limits, sold his other home, and changed his drivers license and voter registration to his new residence.

The City Council should take up the question at the next public meeting, verify his residency, and declare the seat vacant if they find he has moved outside the city. It is their duty to ensure the people are represented by a person legally holding office – which means a resident and voter of the city.

We believe Edgar County State’s Attorney Mark Isaf should begin quo warranto proceedings of his own accord, against Griffin, seeking his ouster from office. 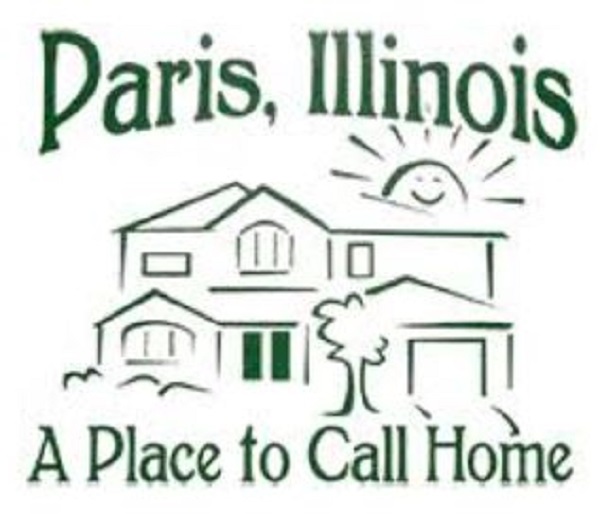