The DOJ Office of the Inspector General (OIG) found that senior officials in the FBI Indianapolis Field Office failed to respond to allegations of sexual abuse of athletes by former USA Gymnastics physician Lawrence Gerard Nassar with the urgency that the allegations required. We also found that the FBI Indianapolis Field Office made fundamental errors when it did respond to the allegations, failed to notify the appropriate FBI field office (the Lansing Resident Agency) or state or local authorities of the allegations, and failed to take other steps to mitigate the ongoing threat posed by Nassar.

After eight months of inaction by the FBI Indianapolis Field Office, the FBI Los Angeles Field Office received the same allegations. The OIG found that while the Los Angeles Field Office took numerous investigative steps, it too failed to notify the FBI Lansing Resident Agency or state or local authorities of the allegations, and failed to take other steps to mitigate the ongoing threat posed by Nassar. The FBI Lansing Resident Agency did not become aware of the Nassar allegations until after the Michigan State University Police Department (MSUPD) executed a search warrant on Nassar’s residence in September 2016, following the MSUPD’s receipt of separate complaints of sexual abuse by Nassar, and discovered child pornography at Nassar’s residence. During this period from July 2015, when the allegations were first reported to the FBI, to
September 2016, Nassar continued to treat gymnasts at Michigan State University, a high school in Michigan, and a gymnastics club in Michigan. Ultimately the investigations determined that Nassar had engaged in sexual assaults of over 100 victims and possessed thousands of images of child pornography, led to his convictions in federal and state court, and resulted in Nassar being sentenced to incarceration for over 100 years.

The OIG further found that, when the FBI’s handling of the Nassar matter came under scrutiny from the public, Congress, the media, and FBI headquarters in 2017 and 2018, Indianapolis Field Office officials did not take responsibility for their failures. Instead, they provided incomplete and inaccurate information to make it appear that they had been diligent in responding to the sexual abuse allegations.

The specific findings of the report include:

Report: Today’s report and an interactive timeline of key events is available on the DOJ-OIG website at the following
link: https://oig.justice.gov/reports/investigation-and-review-federal-bureau-investigations-handlingallegations-sexual-abuse

The complete 117 page report can be downloaded (here) or read below: 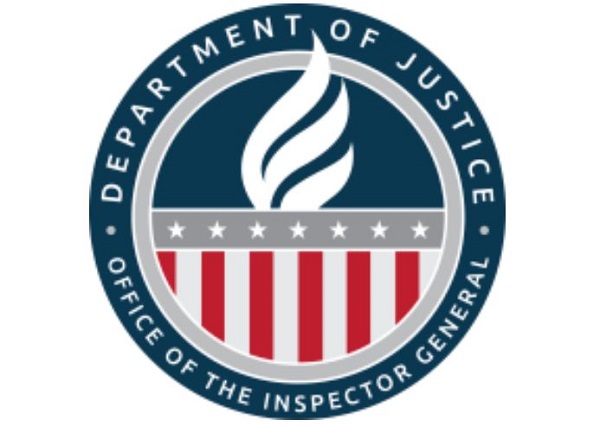