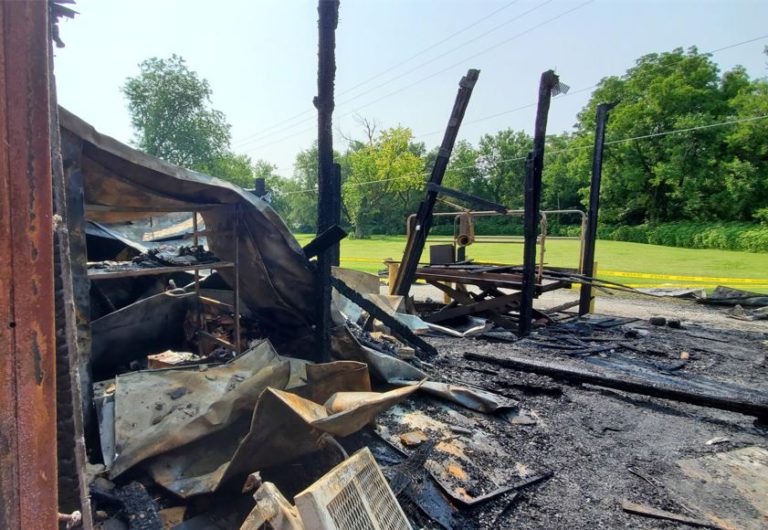 The Paris, Illinois, Sav-A-Lot grocery store was set on fire early this morning.

The State Fire Marshall, after reviewing security camera footage, identified the man alleged to have set fire to the back of the store, and the Paris Police Department arrested him a couple of hours ago.

Security camera footage indicated arson. The first fire set burned out quickly, and this individual left and returned with more fuel and set another fire.

He indicated he was a Canadian citizen, and the Canadian Consulate was notified.

There is no electricity, and all inventory is being disposed of.

There is no indication on when it will re-open for business.

Sav-A-Lot is the only stand-a-lone grocery store in Paris, Illinois, however, the Paris Walmart is available for food purchases.

Oakland Grocery Store in Oakland, Illinois (West of Paris on Route 133) is also open between 8 a.m. and 7 p.m. daily for grocery purchases. They have a meat and butcher shop, and cold deli.

We will provide more information when it becomes available.

UPDATE:  WAND is reporting the name of the person arrested is Conan McArthur. 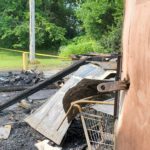 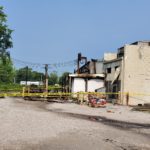 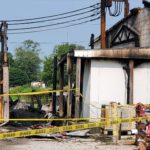 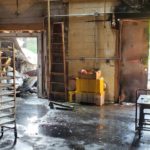 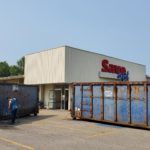 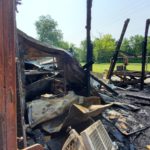 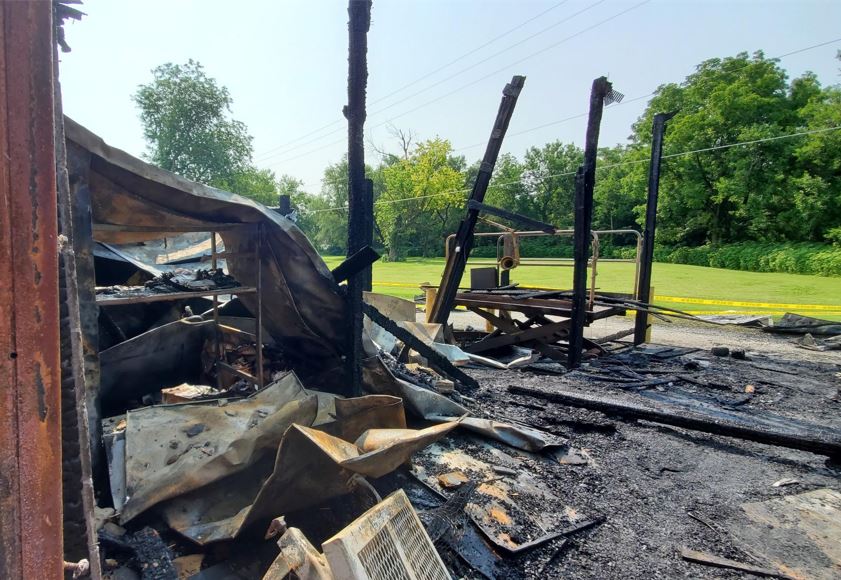