According to the docket found on Judici, after a two-day bench trial where prosecution and defense arguments were heard, Judge Glen found Rawlings NOT GUILTY on all six counts.

See screenshot of docket report below: 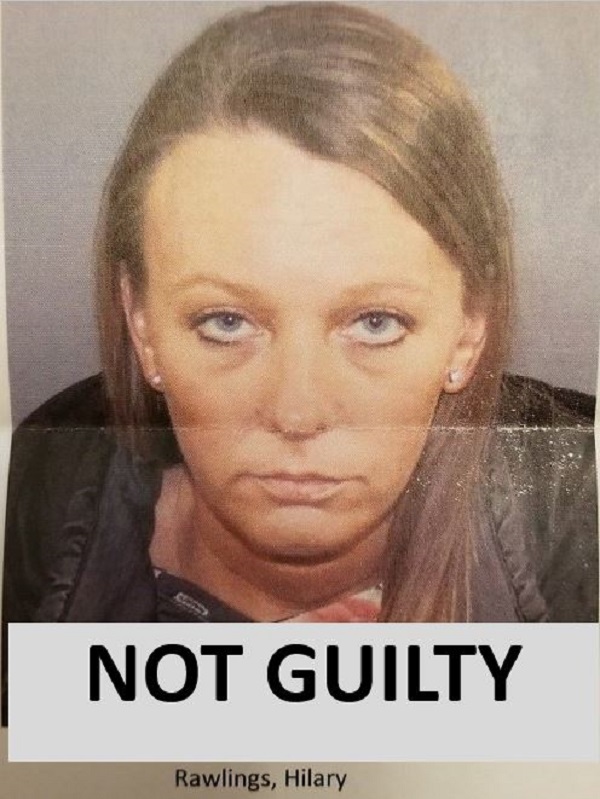