Yesterday we published complaints against Owen Costanza by the Illinois, Indiana, and Wisconsin State Insurance Licensing Regulators, and Costanza responded with his version of what he was willing to tell us.

The problem is, his response does not match with public records obtained from state regulatory agencies.

Last night I sent him follow-up questions, but instead of answering them, he took to social media to gain sympathy and peddle misinformation. In the social media post, he conveniently “forgets” to mention the most important part of the questions I sent him, which was the Letter of Termination, his blaming other people, and his claims of disorderly conduct instead of what it actually was.

In Costanza’s response letter to our article:

In the FOIA responses:

Just look at the timeline on his termination letter from his employer:

Add to that, the State of Illinois Department of Insurance investigation against him, which ended with a $30,000 civil penalty and voluntary revocation of his Business Entity License. This investigation and resolution closely align with the Letter of Termination.

All we asked for was honest responses, and after further review, his response was far from honest.

We ask you, our readers, to click on the links provided and read the documents for yourselves. 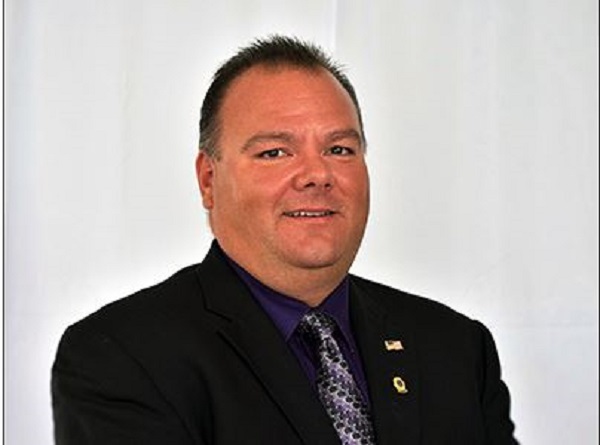