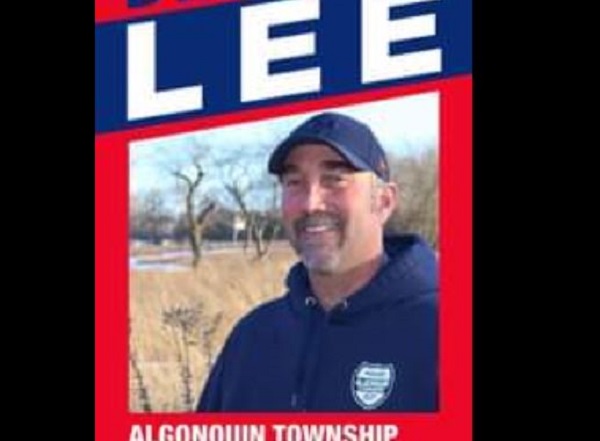 Even after our extensive exposure of payroll malfeasance during the Bob Miller family dynasty operation knows as the Algonquin Township Road District, the local State's Attorney did nothing to hold anyone accountable. Many correctly pointed out that we are not accountants in their efforts to defend the exposed malfeasance. While we totally agree we are not accountants, we did pass 5th-grade math.

Almost 2 years after that reporting we have now obtained the official Payroll and Credit Card Audit Report performed by a Certified Public Accountant. How special that one of the repeated findings in this audit report is the same thing we pointed out in our reporting,   "For each pay period, regular and/or overtime hours that were not accurate when recalculated."

According to the Chicago Tribune, Bob Miller stated the following: "I didn't lose because I did a bad job. I lost because somebody lied and cheated,"

Does the audit report point to lying and cheating?

Derek Lee, the son-in-law of Bob Miller, is currently a Road District employee and attempting to continue the family dynasty by becoming the next Road District Highway Commissioner.  We encourage everyone in this district to take a hard look at the past payroll problems identified by the CPA in this report as it clearly points to an operation that failed the taxpayers but enriched the Miller family, including one asking for your vote in the April 6, 2021 election.

While we won't hold our breath on any accountability from the local prosecutor, elections do have consequences. The question now is will people vote to keep the Miller family dynasty alive or will they become informed voters and send a message that such malfeasance has consequences by not voting for the Miller dynasty?

We do note that the statute of limitations for the theft of public funds is excluded from limitation for a public officer charged for such theft.  We need to point that out because the McHenry County State's Attorney's investigation was clearly deficient on the time card issue and it appears now with an independent audit there may be sufficient evidence for a proper presentation before a Grand Jury.  The Audit reflects it was forwarded to the McHenry County State's Attorney and the Chicago Division of the FBI.

(720 ILCS 5/3-7) (from Ch. 38, par. 3-7)
Sec. 3-7. Periods excluded from limitation.
(a) The period within which a prosecution must be commenced does not include any period in which:
(2) the defendant is a public officer and the offense charged is theft of public funds while in public office;

The report also contains detailed information on Credit Card purchases that should shock the readers but then again, this is Illinois.

You can download a copy of the audit at this link or view below.