Today’s ruling coming out of the United States District Court, Eastern District of Texas states that the Federal Government does not possess the requisite powers to prohibit residential evictions.

Because the remaining plaintiffs are entitled to judgment as a matter of law, the court enters summary judgment granting declaratory relief in their favor. Although the COVID-19 pandemic persists, so does the Constitution. Declaring the scope of constitutional power is thus proper relief, and a federal court with jurisdiction has a “virtually unflagging obligation . . . to exercise that authority” to resolve a case before it. Mata v. Lynch, 576 U.S. 143, 150 (2015) (quoting Colo. River Water Conservation Dist. v. United States, 424 U.S. 800, 817 (1976)) (cleaned up).

Any pending motion is denied without prejudice as moot. Final judgment will issue forthwith.

Read the 21-page Opinion (HERE) or below: 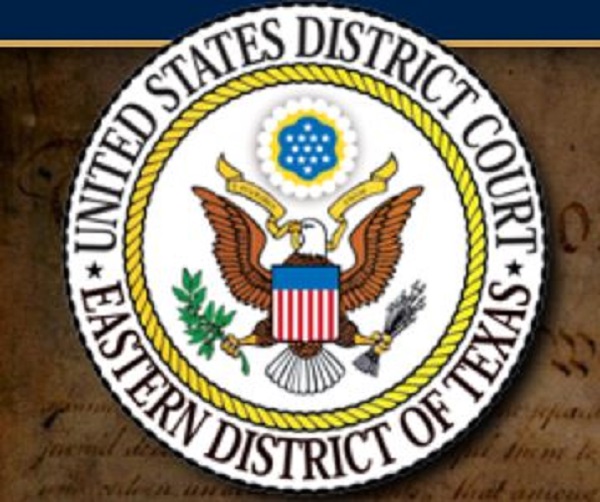