This Complaint includes allegations of violations of the First and Fourth Amendments, targeted harassment, racist language used by the Mayor during public meeting, and excessive fines, among others (article contains vulgar language from the Complaint).

On February 22, 2021, Plaintiffs (two 80 year old Illinois residents and their caregiver) filed suit in United States  District Court for the Northern District of Illinois against the Village of Melrose Park (“VMP”) and its Mayor, Ronald Serpico, after the 80 year old couple were cited by the Town for putting up Christmas Lights this past holiday season.

The plaintiffs were also cited for placing lawn chairs on the front lawn of their home and on their front porch.

Around December 1, 2020, Plaintiffs decorated their front yard for Christmas, and were met later that day with Code Enforcement Officers demanding they “put that clutter away” because their boss had received anonymous complaints about their chairs, political sign, political flag, and Christmas decorations.

Later, verbal assaults by police officers and village employees were lodged against Plaintiffs, including once when a an employee drive by, slowed down, rolled his window down, and said “you’re lucky I don’t get out of this car and beat your ass.”

Plaintiffs received death threats – one from 312-480-8765, and the other from a restricted number:

Plaintiff’s car window was then broken on Dec 20th.

The Mayor refused to permit Plaintiff to speak during public comment at an open public meeting in January, 2021.

While refusing his right to talk, Mayor Serpico began a profanity-laden and racial tirade as stated below:

Serpico: Because you’re a jag off!

Michael: What did I do to you?

Serpico: YOU’RE A JAG OFF! You look like a fucking shine on 5th [ave] because you’re doing it to bust fucking balls. That’s what you’re doing. So, go fuck yourself! GO FUCK YOURSELF!

Michael: You guys are busting my balls. Did you know my window got broken?

Serpico: I give a fuck about your window. Like I worry about your fucking house when I drive past it. Now do me a favor and go sit down and shut up.

Michael: Obviously, you do.

Michael: There’s chairs outside. We’re not bothering nobody [sic].

Serpico: Oh Mike, you’re doing it on purpose, please. Trust me, you are.

Read the Complaint (HERE), or below, it gets worse… 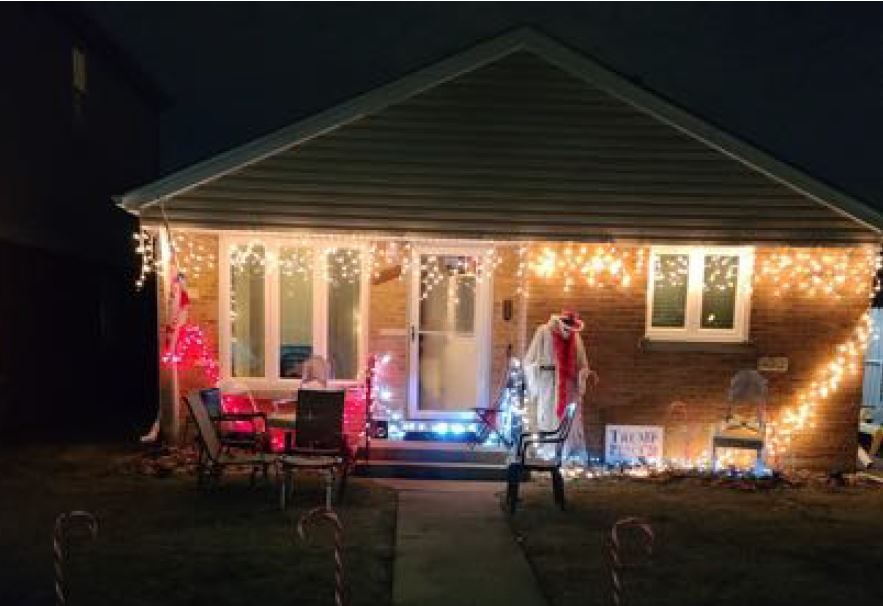