What Happens When No One Runs For Elective Office?

As it stands now, the small Village of Metcalf (pop 189) in North-Central Edgar County, Illinois, has no candidates on the ballot for the elective offices of Village President and Village Trustee(s).

There is still time remaining for interested persons to file as write-in candidates for the offices coming up for election. The last day to submit a Declaration of Intent to be a Write-In Candidate is February 4, 2021. We suggest any interested persons contact the Edgar County Clerk for instructions on filling out a write-in Declaration.

If there are no candidates on the ballot, and no write-in candidates, then any of the following three events can happen.

First, the Village President and Trustees, according to the Illinois Municipal Code, “shall hold office for 4 years and until a successor is elected and has qualified.” If there is no successor, the office holders currently holding office may continue holding the office as a “continuing” office holder, or they could simply abandon their office. If they decide to continue in the office, they would remain until the next election. [65 ILCS 5/3.1-15-10 and 65 ILCS 5/3.1-25-5]

Finally, if the sole remaining office holder(s) resign or abandon their office(s) without appointing vacancies, then 10% of the residents (approx. 19 signatures needed) would have to petition the circuit court (with names of suggested appointees) to make interim appointments of all vacancies of the elective offices of the village, and those appointments would remain in office until the next regularly scheduled election occurring not less than 120 days after all offices have become vacant. [65 ILCS 5/3.1-10-60]

(65 ILCS 5/3.1-10-60) (from Ch. 24, par. 3.1-10-60)
Sec. 3.1-10-60. Interim appointments to vacancies. If a municipality has no mayor or president, no clerk, and no aldermen or trustees, the circuit court may, upon petition signed by at least 100 electors or 10% of the electors of the municipality, whichever is less, make interim appointments to fill all vacancies in the elective offices of the municipality from among persons whose names are submitted by the petition or petitions. The interim appointees shall serve until the next regularly scheduled election under the general election law occurring not less than 120 days after all the offices have become vacant.
(Source: P.A. 87-1119.) 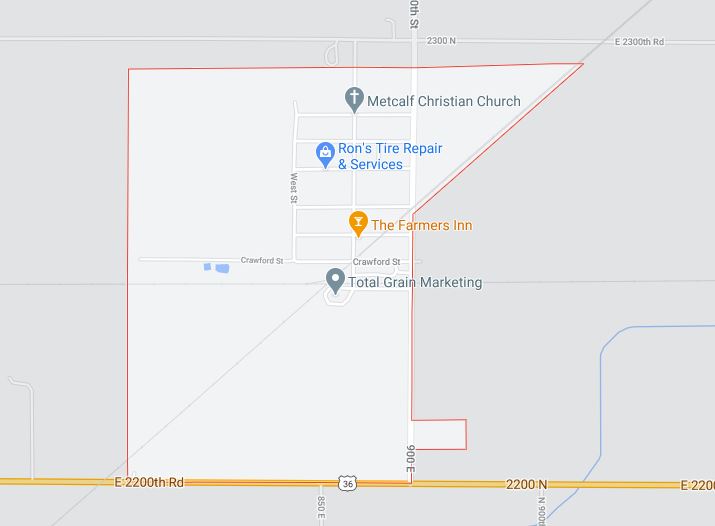