We attended the December 15, 2020, DuPage Township Board of Trustees meeting in-person and live-streamed the video.

As with most hybrid in-person/electronic meetings, it is nearly impossible to capture all participants in one video, but we did our best with the equipment we have.

The meeting went smooth, where agenda items were discussed and voted on, including the Tax Levy, where Trustee Benford presented information (as it is her legal right to do as an elected Trustee) to the board about past lawsuits and settlements involving the Tax Levy and how future lawsuits of that type could be avoided by simply reducing the levy to comply with the law on accumulated funds.

The majority of the board approved the presented levy, ignoring those warnings with Trustee’s Raga and Benford voting no.

Shortly after approval of the levy, Trustees Oliver and Burgess either voluntarily left the meeting, or were involuntarily disconnected from it. Supervisor George made multiple attempts at contacting both of them via telephone with no success. Our opinion on this is that if they were involuntarily removed from the meeting, one of them would have answered their phones when contacted by the supervisor, but that did not happen, making us believe it was on purpose.

After considerable discussion, and even acknowledging that there was still a quorum present, Supervisor George moved on to public comment, then to adjournment.

I commented on the Open Meetings Act requirements of all attendees, either electronic or in-person, must be able to contemporaneously hear all discussions at the meeting. In-person attendees could not hear all discussions of those attending electronically, and it was difficult to hear those attending in-person. I also commented on Trustee Maripat Oliver’s recent admission that she drove 3 1/2 hours one-way to Paris, Illinois (stalking me) to take photos of my house (which could have easily been obtained thru google earth or other similar electronic means).

Kirk talked about the AG’s Opinion from 1991, which is still a valid opinion, discussing how a local government does not possess the powers to sanction/censure one of its members. AG Burris’ opinion discussed the fact that no power was granted for censure in the constitution, the statutes, or any other law permitting sanction/censure, which translates to there being no such power. A home-rule unit of local government might be in a different situation, since they have broader powers granted by the constitution. He also advised Supervisor George to Motion to reconsider the alleged censure from their alleged special meeting, since he voted in the majority for that item.

After public comment, a vote was taken to adjourn the meeting since all trustee were not present and nobody was aware of whether or not Oliver and Burgess left on their own, or wished to reconnect on Zoom. I reminded the Supervisor that he could simply recess the meeting for a later date, and as long as he told attendees the date, time, and location, that they could meet again at a future date to finish with the published agenda without having to provide a new agenda or notice. The three attendees voted to adjourn.

What did not happen at this meeting:

You can watch the video for yourself below: 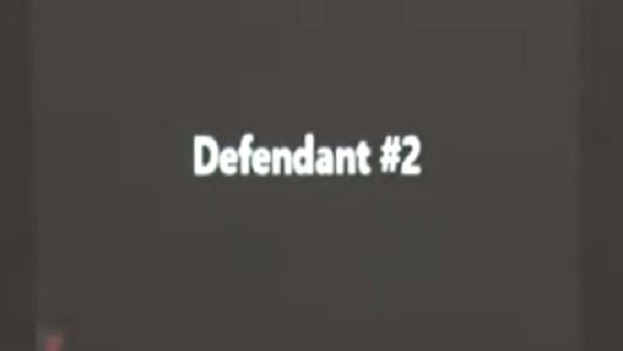