Illinois Governor Pritzker has lost his motion to vacate the Clay County order in the Darren Baily case.  As we suspected would happen, the judge ruled that the Clay County Circuit Court did have jurisdiction to issue their order.

This being the case, the original findings against the Governor in the Darren Bailey Clay County case stands.

A copy of the Judge’s Order can be downloaded at this link or viewed below.

Video of the Hearing is HERE. 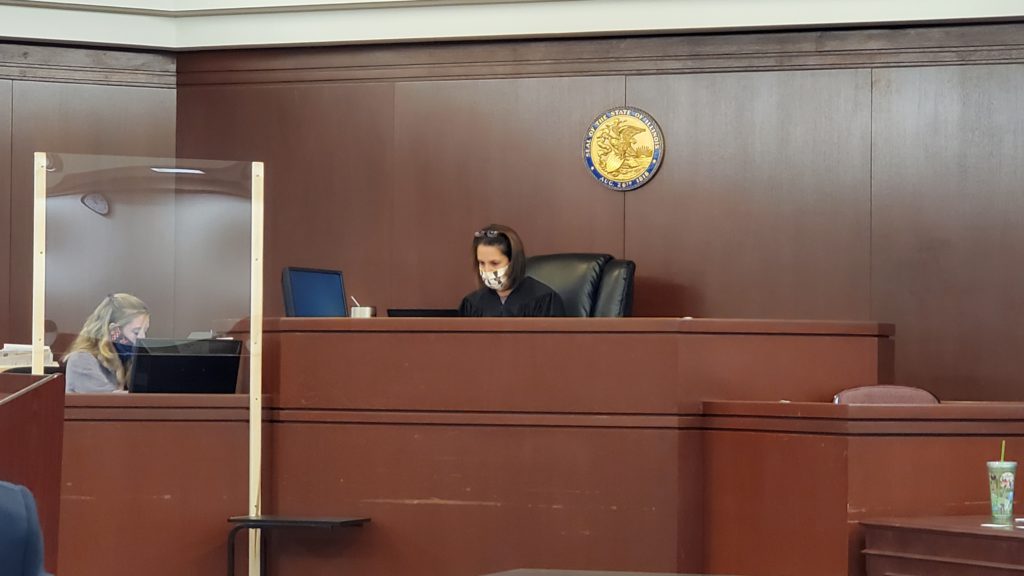