Avon Township Supervisor Terry Wilke used township funds, credit, and property for his own personal financial gain by purchasing a vehicle using township funds (and the purchase declined by the board), installing an electric vehicle charging station with public funds, using public funds to repair the vehicle, and then transferring the vehicle into his personal name without the approval of the board. Even if the board approved the transfer, said transfer violates state law.

These records come directly from the township via a Freedom of Information Act (“FOIA”) request for public records and are presumed to be accurate.

In July of 2019, Avon Township Supervisor Terry Wilke used an Avon Township check to purchase a 2012 Nissan Leaf. Wilke signed the township’s check in the amount of $6,900.00. This check was never approved by the board for payment but was sent anyway.

The Leaf is an electric car, and Wilke then installed Charging Stations at the expense of the township.

Three weeks later, Wilke brings it up in a township meeting, and the check was set aside and never approved. The check was sent and cashed anyway. In the same meeting, he restated that he was committed to paying the township for the $7000 he incurred with the purchase of a previous vehicle (article on this vehicle forthcoming).

During the April 2020 township meeting, Supervisor Wilke said that “it was a suggestion of our Attorney that we just put the vehicles in my name…” – however, according to expense reports, Wilke “reimbursed” the township for the $6900 purchase price, but also used a township check to pay for personal license plates for the vehicle (which he later reimbursed), and transferred the Leaf into his name without board approval.

We find it especially hard to believe that any attorney would suggest a public official take ownership of public property without any knowledge or consent of the board of trustees.

We will provide an update on the net loss to township taxpayers after at least two more articles on other vehicles Wilke “purchased” – fixed – transferred. 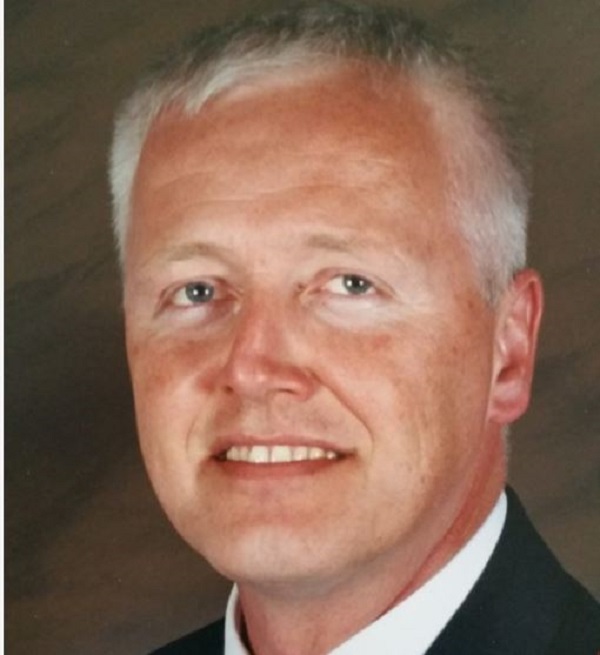