At the completion of its investigation, the ISC unanimously concluded that there was substantial reason to believe that Representative David Schweikert violated House Rules, the Code of Ethics for Government Service, federal laws and other applicable standards in connection with: campaign finance violations and reporting errors by his authorized campaign committees; the misuse of his Members’ Representational Allowance for unofficial purposes; pressuring official staff to perform campaign work; and his lack of candor and due diligence during the investigation.

As part of a resolution Representative Schweikert negotiated with the ISC, he agreed to admit to all eleven counts in the Statement of Alleged Violations adopted by the ISC, accept a sanction of reprimand and a $50,000 fine, and waive all further procedural rights in this matter provided to him by House or Committee Rule. On July 29, 2020, the full Committee unanimously accepted the ISC’s recommendations that the Committee submit a public report to the House, and that the adoption of that report by the House serve as a reprimand of Representative Schweikert for his misconduct and impose a fine in the amount of $50,000.

Therefore, the Committee on Ethics has unanimously recommended that the House of Representatives adopt the report, and with it, a reprimand of Representative Schweikert for the conduct described therein. The Committee intends to bring a privileged resolution for consideration and vote by the full House.

Read the Committee Report (here) or below: 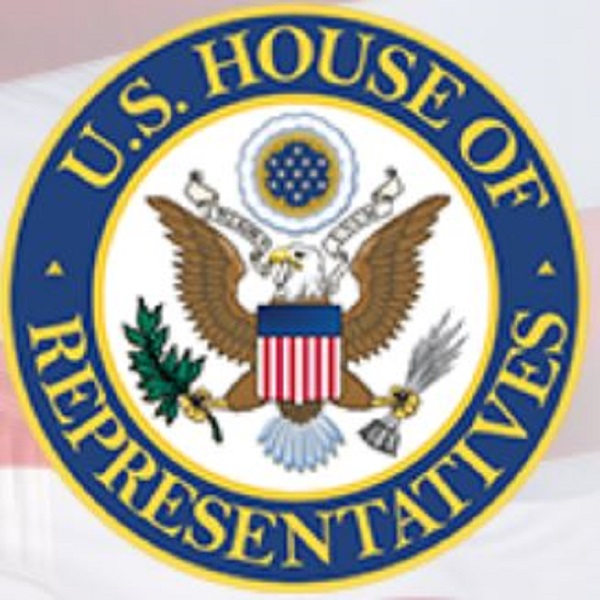