The action brought seeks a Declaratory Judgement and Injunctive Relief.

Declaratory Judgement – “Statutory remedy for the determination of a Justiciable controversy where the plaintiff is in doubt as to his or her legal rights.”

INJUNCTIVE RELIEF-  “a court-ordered act or prohibition against an act or condition which has been requested, and sometimes granted, in a petition to the court for an injunction.”

Such a request points to the Governor doubting the legality of this executive orders and guidance, otherwise, there is no need for a Declaratory Judgement.  If he truly believed he has the power he is exercising he could have simply filed for Injunctive Relief.

The fact his executive orders issued after April 8, 2020, have been ruled void ab-initio appears to be a fact the Governor refuses to accept. Of interest in this pleading is the fact the State fails to point to any case-law to support their position and failed to point out former Attorney General Lisa Madigan has issued a legal opinion on the limits of Executive Orders pointing to them only applying to State Agencies. (article here)

We will publish a separate article providing our detailed analysis of the Governor’s filing as we believe the State has failed to represent the law properly. 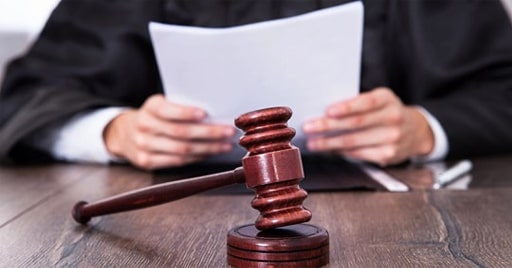