The Parkview Christian Academy can now take credit, through their attorney Thomas DeVore of Silver Lake Group Ltd., for educating more Illinois state actors.  In this case, the Illinois State Board of Education and the Illinois Department of Public Health have been educated that there is not a shred of statutory language to support the mandates they are issuing for the opening of Schools.

“Nowhere in those six pages do I see any citation to the United States Constitution, Illinois Constitution, Illinois Department of Health Act, Illinois School Code, or any legitimate legal source for that matter, which purports to delegate your administrative agencies any lawful authority to mandate such rules upon private or public schools, or more directly, the parents and school children of our state.”

While we fully understand the health concerns of opening things back up, we must also accept that we are a nation of laws first and foremost.  When the laws are ignored, as being done by the Governor, ISBE, and IDPH, we must expose such ignorance.

We suspect this letter will become the boilerplate letter used throughout the state as we approach the new school year.

Much like Devore points out in his letter, without statutory authority public bodies have no power to do a lot of what they are attempting to do.

The best part of the letter in my opinion is the personal responsibility being taken.

“my client will determine what additional health and safety protocols it might choose to add to its current guidelines for the upcoming year.”

People have the right to determine what they choose to do within the confines of our laws. It is not the Government’s place to mandate or order certain behavior without statutory authority.

We are confident at some point our courts will make this crystal clear to the Governor of Illinois. 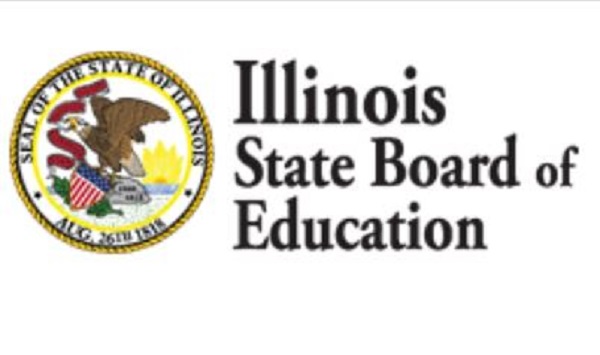