The AG’s Office had previously issued a determination involving nearly identical circumstances (2018 PAC 51411), in which the office concluded that the Sheriff’s Office improperly withheld a video recording of a candidate filing for public office in the Madison County Clerk’s Office on December 1, 2017.

In its determination , the AG stated: 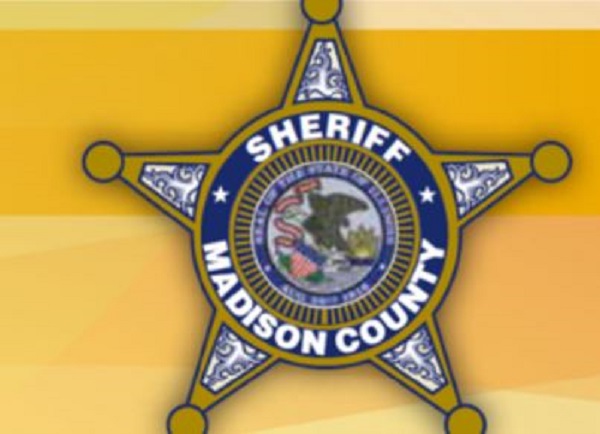