The JOINT COMMITTEE ON ADMINISTRATIVE RULES has the power to stop the Administrative Rule being proposed which would make criminals out of our state business owners.  We covered this proposed new rule in this article..

According to the JCAR agenda:

Considering the current proposal tramples our Constitutional rights and will cause irreparable devastation to the lives of many, and further destruction of our economy, we urge people to take action and submit a written comment on these proposed rules.

We urge everyone to read this article in its entirety to include the supporting documents to grasp the magnitude of this proposed rule and upon educating yourself on those facts, submit your written comment for their consideration.

The subject of those written submissions needs to reflect the following:

We urge all who submit a written comment to be professional and factual with their submission and outline clearly and distinctivly how this propsed rule will impact themselves, local business, municipalities and the state as a whole.

Again, we urge the public to stand up and be heard on this new rule that can put business owners in jail while the Governor is letting violent criminals out of jail. 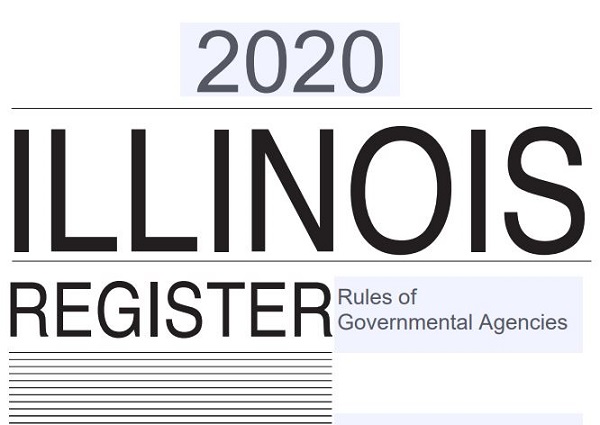