More information has emerged from the former Algonquin Township Road District Commissioner Bob Miller’s credit card purchase while serving as a public official for far too many years.

You paid for it, we are simply letting you know what you paid for.

Previous articles came across many unlawful expenditures using the Road District credit card…even though the State’s Attorney decided there was nothing there for him to prosecute.

We came across a previously unknown credit card statement in which a purchase of $86.00 was made to “her room“, or should we say unknown to the public but should have been known to the investigators of the McHenry County State’s Attorney Office.

We found “her room” – and guess what they sell? That’s right; bras, panties, and thongs.

It is well-known that “public funds, property or credit shall only be used for public purposes” (Art VIII, Sec 1, IL Const.)

Since this was purchased using the Road District’s credit card and that bill was paid with Road District funds, we wonder what the public purpose of this purchase could have been?

Was this some sort of “special” uniform worn at work?

Now we know you will say it obviously was purchased for his wife, or who knows who else…however if he did that, it could not have possibly been purchased for a public purpose.

Such a conundrum. Either it was for work and he wore it, or it was for a non-public purpose and was, therefore, a violation of state law.

We do not profess to know this answer, we are simply asking the question.

If you see a pink box below, it is our pdf reading plugin acting up. We are working on a fix for it. 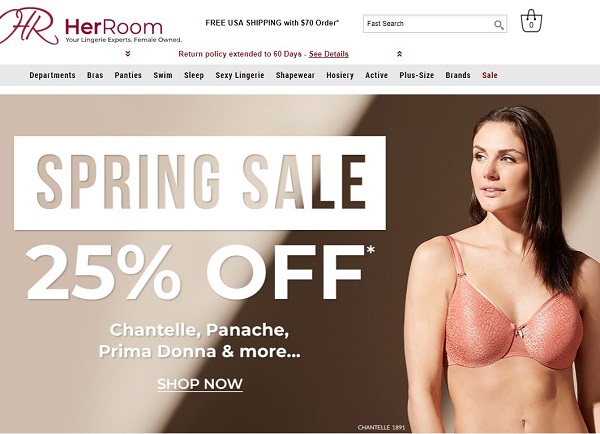