The Shelby County Board held its monthly board meeting this morning at an outdoor pavilion next to Lake Shelbyville.  Including board members, there were 30 people in attendance, three times the limit established by the Executive Order of the Governor limiting groups of people to 10.

While there was plenty of irony from the comments during the meeting, the most ironic moment was when the lame-duck Chairman Bruce Cannon stated, “legal or illegal, it needs to be paid”, referring to legal bills for an attorney the county coard hired illegally in 2014-2015.  (Chairman’s comment at the 1:22:25 mark of the video below.)

While some board members clearly understand the action of hiring and paying for private counsel is not a legal power they have, a majority of the board voted once again to pay for legal bills of the illegally hired attorney.  A motion to cease and desist all private counsel hiring in the county failed with more concern towards the attorney getting paid for his work than recognizing it is not legal for the County Board to spend taxpayer funds on private counsel.

Any elected official who votes to pay a bill when they don’t even know if its legal has no place in public office. Every board member that voted to pay the bill in question should submit their resignation, as it’s clear they are not protecting the taxpayer’s hard-earned money.

The State’s Attorney was not present during the meeting and has yet to provide any legal opinion on a matter this board has been struggling with since January when we first raised the issue as covered in these articles here, here, here, and here.

One board member suggested the Treasurer pay the bill and sign the check “in protest” and that would protect her.  We urge that board member to read the law as there is no provision for a County Treasurer to sign checks “in protest“.

We understand the Treasurer is standing firm and will not pay the legal bill for the illegally hired attorney.

The Board did adopt the resolution to finally fix the payroll schedule so that employees would get paid after they do the work rather than before.  The Fraternal Order of Police Union representative attempted to stop the resolution with plenty of misinformation to include a false claim that the deputies would lose money if they adopted the resolution, even though he agreed the problem needs to be fixed.  The union rep did not provide any evidence to support his position outside of his opinion.  The Board voted to fix this problem, but on a narrowly passed vote of 9 yes, 8 no, with the Chairman once again failing to vote as required by law. Apparently, those voting NO would rather see the illegal payroll schedule continue.  They should resign.  This payroll fix has been pursued by the Treasurer for over a year and we applaud her efforts to insist on the law being followed.

The County Sheriff informed the board they were patrolling parks and campgrounds and advised two campers were removed from camping, yet apparently had no problem with over 30 people being in attendance at a meeting.

The County Health Department Director advised the board that Shelby County has three positive cases for the China virus COVID-19.  Two of those are sheltered in Sangamon County and another one locally with their family.

While the video of the meeting is lengthy, it is worth watching as it will give you a clear understanding of how clueless some of these board members are. 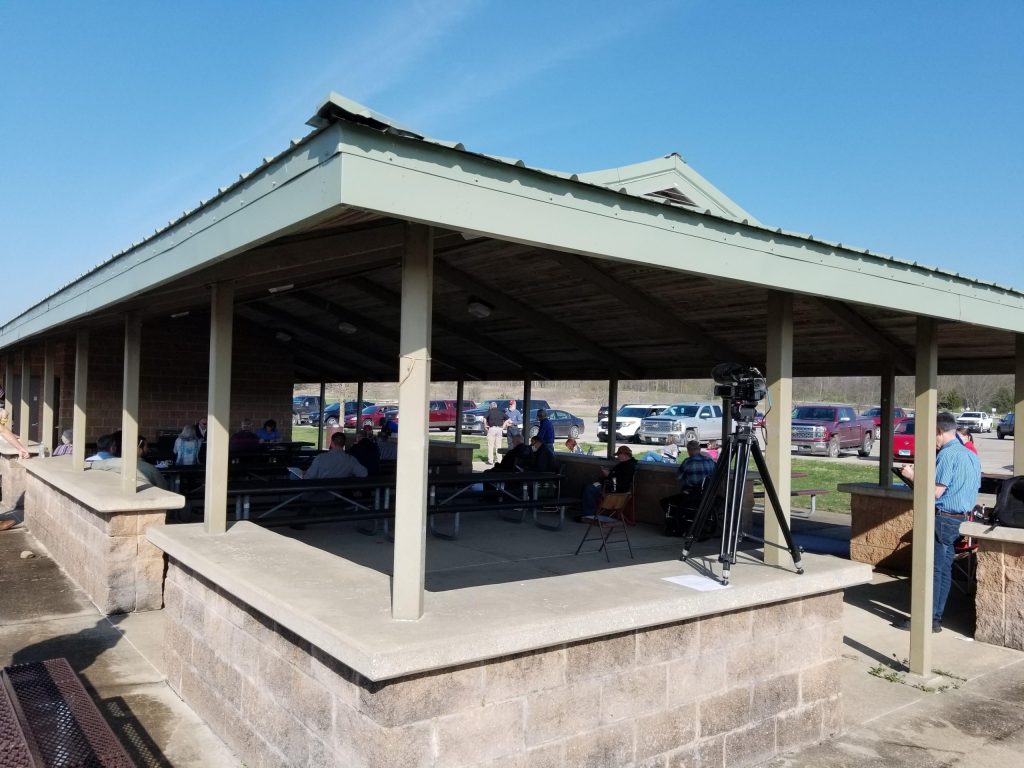