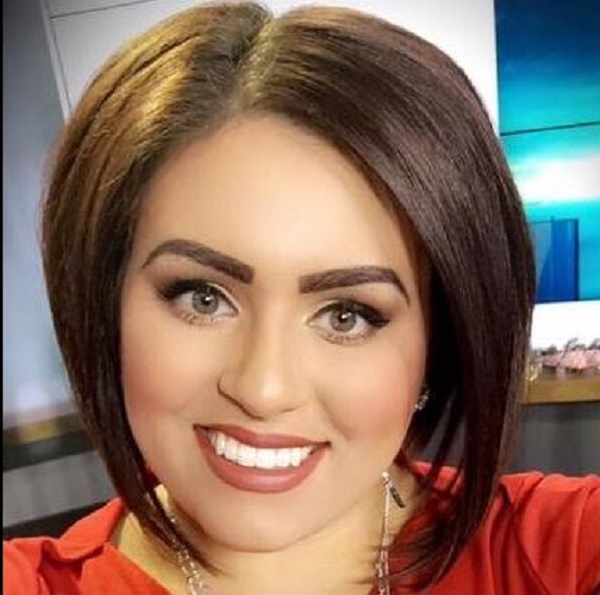 Last week Governor Pritzker announced the Daily Briefings would occur through the use of a Press Pool. A Press Pool is typically where the Press chose one among themselves who will attend the briefing in person, while those left on the outside have access to all the same information and photos/videos as the Pool reporter inside the room. Illinois uses this method in its Circuit Court Extended Media Coverage program.

For the Governor's Briefings, reporters are given a daily email containing login credentials where they can text message any questions for the governor or his staff, which will be asked by the pool reporter in the room, on behalf of the reporter not in the room.

Three times this week we have asked the Governor's Press Secretary, Jordan Abudayyeh, to add us to the list of Media receiving those login credentials.

As has been the norm for the past couple of months, Abudayyeh hasn't even bothered to acknowledge a question or request that has been sent to her. She hasn't added us to the daily email blast either.

We believe either Governor Pritzker or Jordan Abudayyeh are purposely restricting access to this question submitting process and wonder why Abudayyeh would take these steps to infringe on the free speech and equal access rights of reporters, and their ability to ask text questions alongside other reporters within and without the State of Illinois.

Denial of access cannot be tolerated and we urge Governor Pritzker to direct his Press Secretary to honor all requests for login credentials.