According to the US EEOC investigation determination letter of the McHenry County Clerk’s office during McClellan’s reign of power, they “..determined that the evidence obtained during the course of the investigation establishes reasonable cause to believe that Respondent discriminated against Charging Party, because of her sex, female, by subjecting her to sexual harassment and retaliating against her for engaging in protected activity, by discharging her, in violation of Title VII.”

An interesting point in the matter is how McClellan chose to deal with the unemployment matter in this case.

“County Clerk McClellan indicated that this was not accurate and that the employee is reported to have quit..”

When people quit, logic would say you protest any unemployment claims, however, not Mary McClellan.

Why withdraw a protest to unemployment when you claim the person quit?  Or is the real truth of the matter found in the fact she knew there could be a much bigger problem if she protested the unemployment?  While we may never know the real reason she chose not to protest the unemployment, at least we now know the rest of the story.

With McClellan and her husband Ed Gill entangled in an alleged defamation case in McHenry County, it appears the determination by the EEOC is not only problematic for her pursuit of becoming a Judge, but even more problematic in her claims of defamation as the EEOC matter is bound to be an issue related to the Character of McClellan and her husband.

We encourage everyone to read the entire docket we recieved under FOIA to get a grasp as to the things that went on while McClellan was in charge of things at the McHenry County Clerk’s Office.

You can view the entire file below or download it at this link. Pages 8-10 of the file detail the specific allegations against Ed Gill. 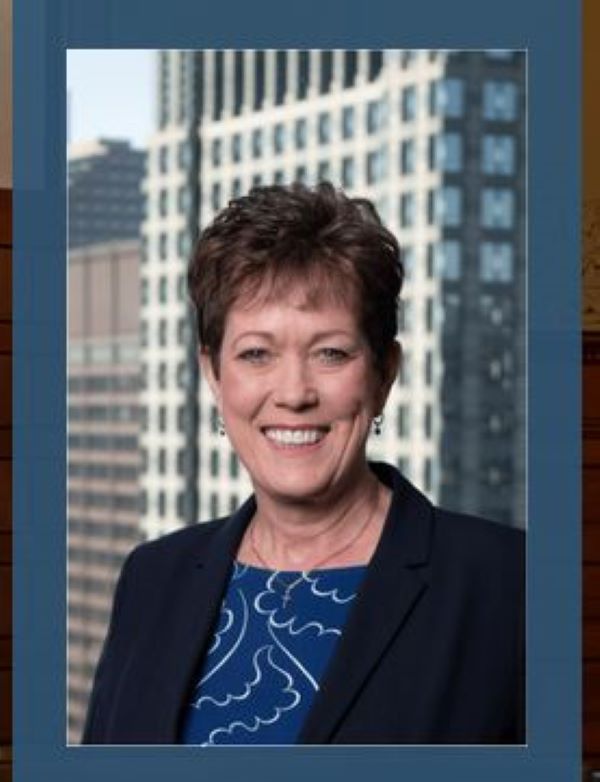