Bill introduced: No shotgunning pets with your wacky weed 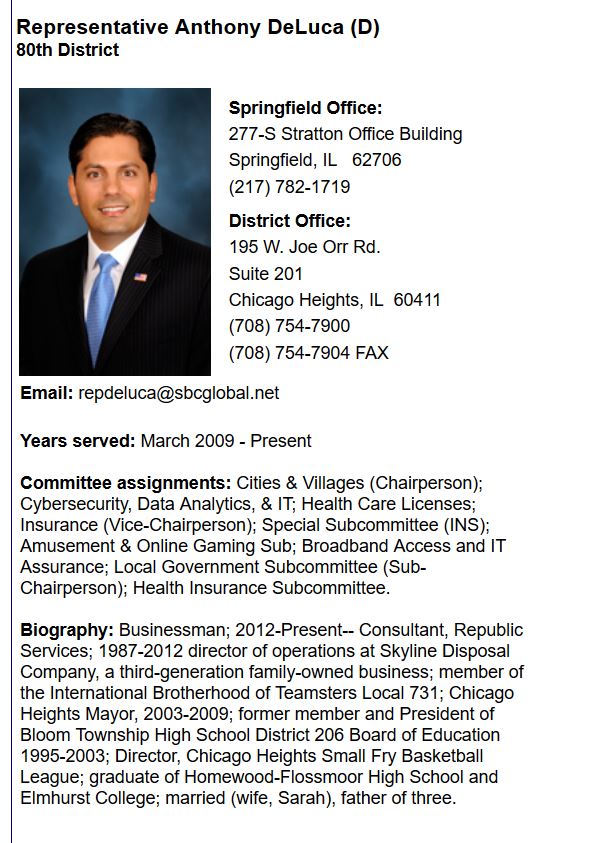 The Cannabis Regulation and Tax Act passed last year in Illinois as a bill that began as a pawn-broker stolen property bill, but was later gutted to make recreational marijuana a new law of our land with a party-line vote.

While a small percentage of Illinois residents celebrated marijuana legalization, it did not take long for the introduction of a new law due to its negative effects.............on animals.

HB 5621 - "(b) No person may knowingly allow an animal to ingest cannabis, including second-hand smoke, or cannabis-infused products in a way that results in the animal's sickness or death."

I guess second-hand marijuana smoke is OK for kids......?

Only in Illinois would legislatures pass a law for humans to smoke marijuana and then just months later propose legislation to protect animals from the very smoke they legalized for humans.