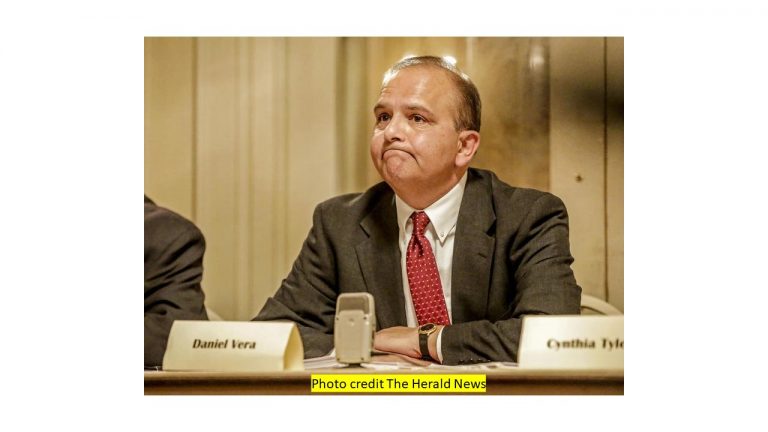 For those new to the series on Joliet Township, we encourage you to start reading from the beginning to grasp the magnitude of malfeasance taking place in the Joliet Township government.   CBS coverage, Carefully chosen words, Part II, Part III, Part IV, and Part V.

Please read the law for Township purchases, then read it again.

Does anyone see anything in the law that says you don't have to bid based on limited qualified companies?  For example, let's assume there are only two qualified companies that can do the work that the Township needs to have done. Is that a legal justification to not bid out the project?

Note the word "companies".  It is plural.  That means more than one (explaining that for the Township officials).  The law says nothing about the number of qualified companies being a reason for not bidding.  It appears laws don't matter in Joliet Township and to our surprise, their legal counsel at the time is instrumental in assisting in the fabricated rule for not bidding.

"Attorney Burkey requested the recommendations be presented in writing which will allow the Board to waive the need to bid based on the limited qualified companies.."

So yes, according to the Township Attorney at the time, limited qualified companies is a justification to not bid out the project. Sadly for him and the Township, that is not true as no such express authority is given by statute.

Approve/Waiver of Bid Requirement/Mound Cemetery
"The Supervisor directed the Board to review the letter of recommendation from Business Agent Tim Rossborough with the Bricklayers. There are only 2 local companies which have the right expertise necessary to restore the historic stone wall on the east (front) and north sides of Mound Cemetery. The Supervisor is asking to waive the need to go to bid due to the limited number of qualified vendors. Trustee Slattery moved to waive the need to bid the restoration work at Mound Cemetery, due to the limited number of vendors with the right expertise to complete the work efficiently. Seconded by Trustee Gavin. A roll call vote was taken. Ayes (5), Nays (0)."

Note the language in the minutes.   They imply they know they 'need' to bid it out but justify not doing so based on the limited number of companies.  What they fail to realize is their actions are not in compliance with the law and they actually open themselves up for further litigation from vendors who were not provided the opportunity to compete for the business.

More telling in this clear violation of law is the fact the Supervisor has already talked with vendors and has received a price, all without bidding.

Approve/Mound Cemetery Wall Restoration Project Vendor
"Supervisor Vera reported he has been in contact with the 2 recommended vendors, Gilkerson from Lockport and Bruno from Hazel Crest. An estimate has been received from Gilkerson of $83,983.00. He has not yet received the estimate from Bruno. Accountant Witt commented this project was budgeted for $75,000.00; however, additional funds can be transferred if the need is there. No quote estimates were provided for review. Trustee Verdin moved to allow the Supervisor to enter into an agreement with the lowest, responsible, vendor at a price not to exceed $84,000.00 for the purposes of restoring the stone wall at Mound Cemetery. Seconded by Trustee Slattery. A roll call vote was taken. Ayes (5), Nays (0)".

Is there anyone that does not understand what not to exceed $84,000.00 means?  Sadly, the answer is Yes, The Township Supervisor Danial Vera and all the Board members.

Gilerkreson recieved this no-bid business and sure enough, they were paid more than $84,000.00. ,

We understand there will be defenders who focus on the $480.00 figure over the set limit as being no big deal on an $84,000.00 project.  All we can say to those people is show us in the law where it's OK to do things in violation of the law and in violation of what the Board voted on.

Once again, we call for the resignation of Supervisor Vera as well as the entire board of trustees as it is clear they are not doing their job.  We would also call for the termination of the attorney, however, he has already resigned. 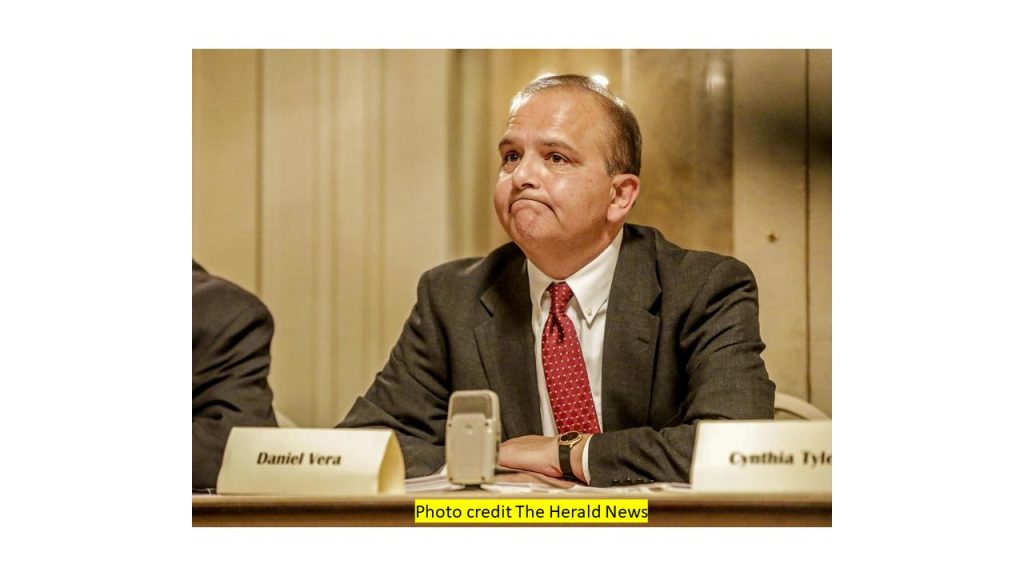