Judge Johnson entered the Emergency Stalking / No Contact Order, which remains in effect until the Hearing scheduled for November 15th, 2019 at 9:00 a.m. 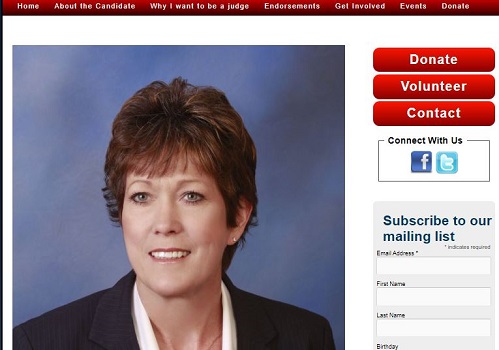