Did Edgar County stiff the former Ambulance provider of over $300K ? 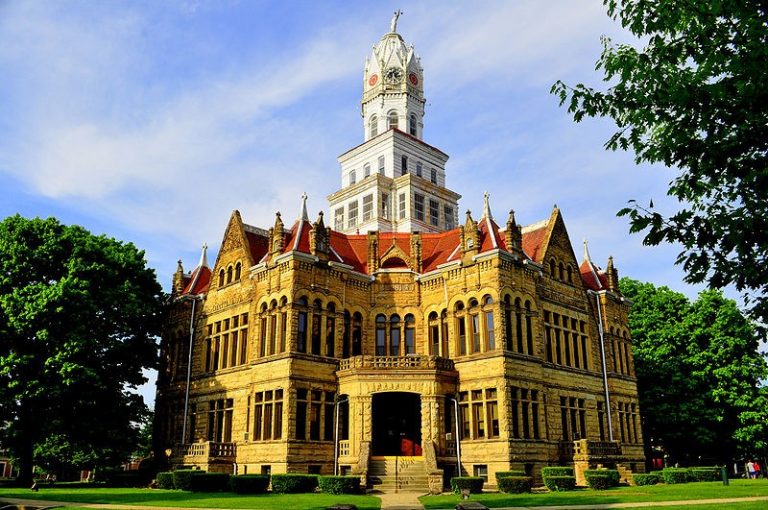 During this morning's Edgar County Board study session, Eric Shaughnessy, former contracted ambulance provider for the Edgar County Special Services Area, provided documentation pertaining to funds he claims is still owed to his company for services rendered and not paid under his contract with the county.

It was made clear during a recent county board meeting (by the board) that there was nothing owed under the ambulance contract and that reasoning was used to terminate the tax levy that had provided the funding for that service for many years.

During the May 9, 2019, County Board meeting, Board member John Chittick raised concerns with any potential outstanding obligations under the contract and was told that the State's Attorney Mark Isaf looked into the matter and it is his opinion that all obligations had been met. You will note in the video that when that position was presented both John Kraft and myself laughed as we understood something totally different than what has been concluded by the State's Attorney.  One question asked by Kraft but not answered was did Isaf put his opinion in writing.

Isaf was the same State's Attorney that thought it was OK for the bi-county mass transit district to give away all the funds generated from that entity closing its doors. We disagreed with that position and years later the courts confirmed such action was not proper and the county was able to keep over $152,000.00 that Isaf was comfortable giving away to the Rides Mass Transit District in southern Illinois.  Numerous articles were provided on that matter and can be found at this link.

It would appear, based on the documentation presented to the County Board today, Edgar County may have to figure out where to get over $300,00.00 that appears to be owed to Shaughnessy's company for the services they provided to the county.

June 1, 2009, Edgar County Special Services Area Inc. entered into a 5-year agreement to provide ambulance service to the 7 participating townships in the county with an ending date of May 31, 2014.  As is evident in the provided spreadsheet of payments, ECSSA Inc. received payments for each of those years under the contract.

Looking at the spreadsheet reported to be actual numbers FOIA'd from the County, it appears the County has only met their obligation for 4 of the 5 years.

While the County Board had no comment on the matter during today's meeting, they did say they were going to speak with the State's Attorney Mark Isaf during the closed session at Wednesday's County Board meeting.

If the figures provided to Shaughnessy by the County are accurate, it would appear the county's move to abate the ECSSA tax levy was premature.  Since they have not levied any funds it will be interesting to see where they come up with over $300,000.00 that appears to be owed.

If it is determined the County does, in fact, owe the money, the Illinois Local Government Prompt Payment Act outlines penalties for late payments.

A copy of the provided spreadsheet can be downloaded at this link or viewed below. Note the red text information was added for clarity to the readers. 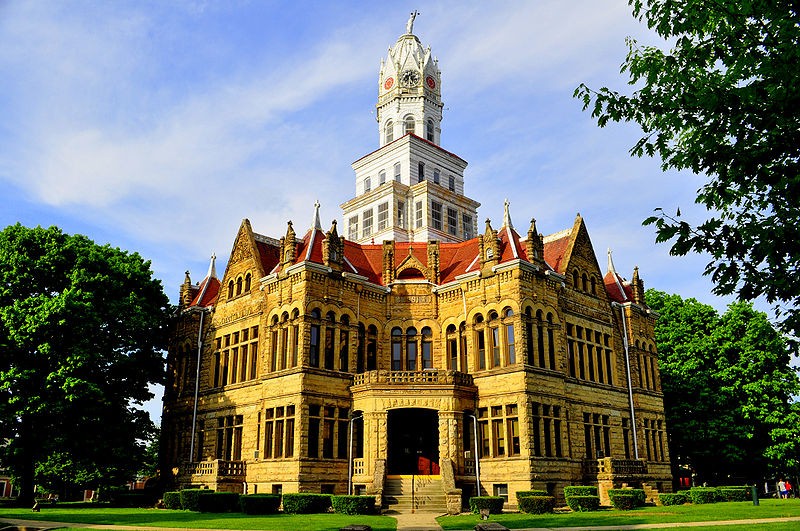