A recent attempt by Algonquin Township Clerk Karen Lukasik to enrich herself  failed, yet that has not stopped her from making more demands in a case where she brought a counter-claim.  In that action, she alleged Gasser and others destroyed records but told authorities no records were missing during the criminal investigation (see page 9).  As if that was not telling enough, she admitted in the Request to Admit Facts, she had no facts that Gasser destroyed any records.

Initially, she wanted the following to withdraw her counter-claim:

After the claimed “stop the bleeding” of legal bills letter was distributed amongst the parties, we can now include Lukasik’s rejection of the proposed agreement unless her demands are met, and if they are not met, she is going to amend her Counter-Claim.

Yes, Karen Lukasik, the very woman who told authorities there are no missing records, admitted she has no evidence of Gasser destroying records, is now threatening to amend her complaint if her demands are not met.

Unless I missed something, Luakaisk is an elected official.  She has every right to secure the records in a fashion which meets that objective.  If she has the funds in the budget to change the locks in question, I find nothing in the law that would prevent her from changing them.  Why she has not done this already is a mystery.

As far as an acknowledgment from Gasser and Lutzow stating she was wrongfully brought into the lawsuit and that there is no evidence whatsoever the Township Clerk has mishandled the Township records in any way is quite the stretch to us.

She was brought into the lawsuit because she had made public posts on the Offical Facebook page about destroying records.  We wrote about it in this article.   All records aside, it would appear if she was wrongly brought into the lawsuit her attorney would have gotten her out of it with a simple Motion to Dismiss.  Considering she has not won on such a move means the courts believe there is sufficient support for her to be in the case.

The last demand; execution of a release?  Why on earth would she need such a release if she had done nothing wrong?

Anything short of her demands and she is going to file an amended counter-claim.  We can’t wait to see how she is going to amend her counter-claim in light of the fact she has already admitted there are no missing records and that she has no facts to support her claim that Gasser destroyed public records.

It would appear any funds spent on Attorney Nelson and his drafting of a Settlement Order was a total waste of money as it did nothing other than create more billable hours for the attorneys actually billing in this case.

You can view a copy of the proposal rejection and demands email by downloading at this link or view below. 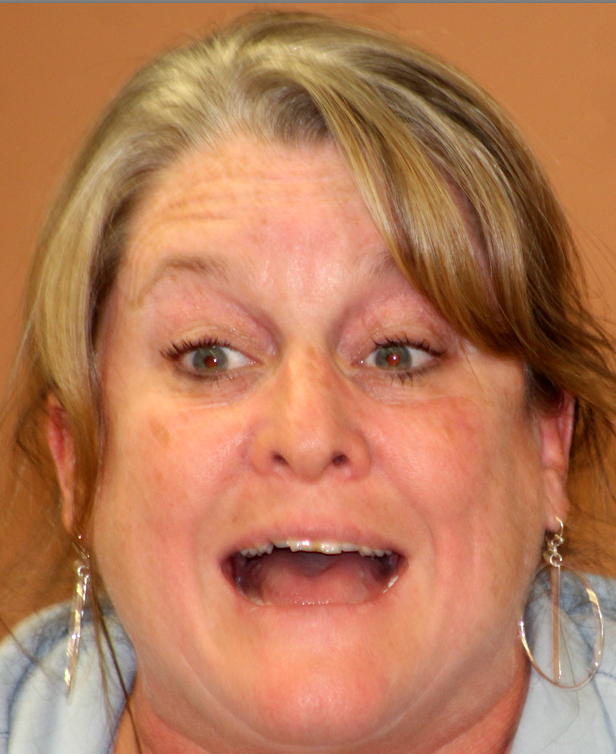