Richard Jon Gonzalez, 30 year old father to young Noah, Richard Jr., and Alyssa, tragically and distressingly died on May 23, 2012 while in the custody of Ford County, Sheriff Mark Doran, Correctional Officers Thomas Henry, William Williams and Forrest Tardiff, and Correctional Corporal Jackie Cornett, who ignored his serious medical condition. The officers then wrote false reports and lied to state investigators, claiming Richard was alive long after he had died.

Six years of litigation just concluded in a multi-million dollar settlement requiring Ford County to pay Mr. Gonzalez’ estate a substantial amount, including purchasing annuities to ensure that his minor children will have the benefit of financial opportunities when they reach adulthood. His father, Arthur Gonzalez, administrator of his estate, and his mother Margaret Gonzalez, ably led the long battle in the civil rights case, assisting their counsel Janine Hoft and Jan Susler of the People’s Law Office. The entire family that Mr. Gonzalez left behind, including two younger siblings, continues to grieve his death.

However, the quest for justice doesn’t end there. The Gonzalezes are asking special prosecutor Ed Parkinson to prosecute those responsible for their son’s death, though he previously declined to prosecute them, in spite of being urged to do so by Illinois State Police investigators.

Special prosecutor Ed Parkinson was asked by state police to prosecute those responsible for the alleged cover-up on charges of official misconduct, Hoft said, although he declined to file any charges. 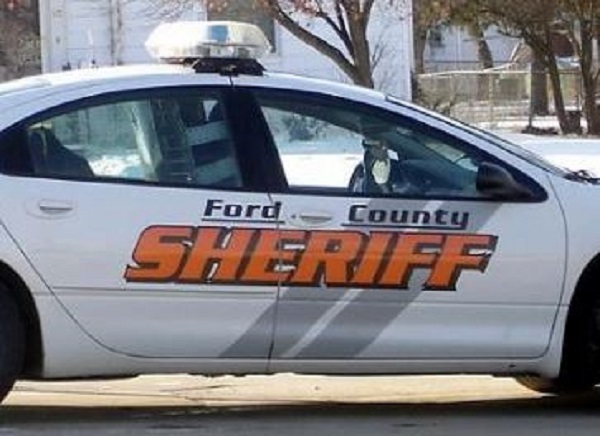